‘It's like the internet in 1997…’ Nearing the Oct. 17 legalization date in Canada, certain stocks have skyrocketed. Some are feeling bearish. 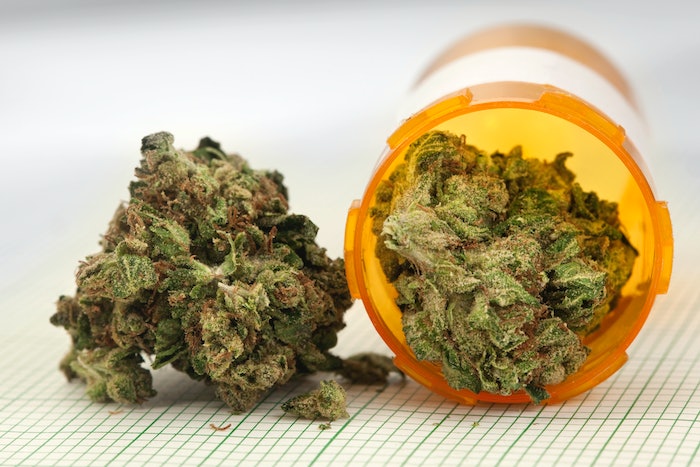 ‘It's like the internet in 1997…’ Nearing the Oct. 17 legalization date in Canada, certain stocks have skyrocketed. Some are feeling bearish.

By now, everyone’s heard of the green rush into legalized cannabis markets. While growers have existed for decades, or more, some new entrants have quit their stable careers in other industries to throw their hats into the ring, with everything from cultivation and packaging to software startups for seed-to-sale tracking.

As we near the Oct. 17 legalization date in Canada, and as states continue to pass legal and recreational measures, it’s only natural to see (a lot of) dollar signs. A recent Wall Street Journal article assessed the insane jump in Tilray’s stock, which was briefly worth $20 billion just over a week ago, on news that it received permission to export a small amount of cannabis for research in California. (For context, the startup had just $20 million in first-half revenue.)

"It's like the internet in 1997 or 1998," said Shannon Soqui, who was interviewed for the Journal’s article. Soqui left his job on Wall Street to build his startup, Qind, a company that organizes parties for at-home cannabis sales. "Investment opportunities to create new businesses have never been more compelling."

Though there are challenges for new marijuana stocks, investors continue to charge ahead. As we reported last November, Constellation Brands, Inc.—known for its Corona and Ballast Point brands, among others—made a nearly $200 million investment into Canopy Growth Corporation, the world’s largest publicly traded cannabis company. The company invested an additional $4 billion this summer.

But some are feeling a bit bearish and that, perhaps, the stocks and large market projections are overvalued. A few experts warn that the actual revenue and limited capabilities of many publicly traded marijuana companies do not match with their stock prices.

With a glut of suppliers, changing regulations and a rush of inexperienced companies, the market may eventually stabilize and leave some investors high and dry.