The state of California experiences some pains this summer as the industry and regulations continue to evolve. 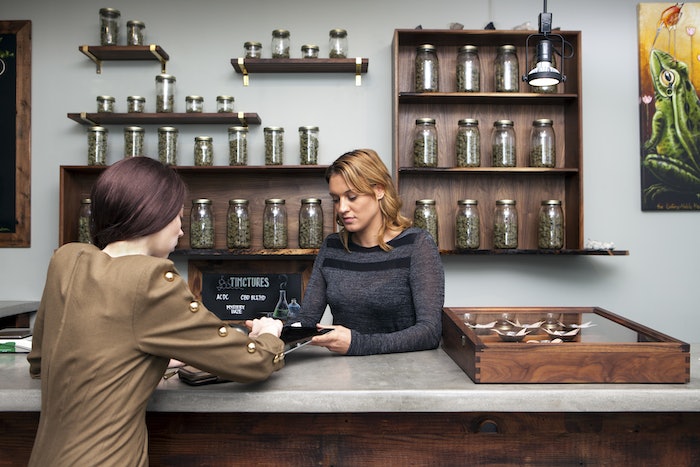 The state of California experiences some pains this summer as the industry and regulations continue to evolve.

Following a six-month grace period that began January 1, testing requirements went into effect on July 1 in which products must be tested for THC content and pesticide/chemical content by a licensed lab.

Cannabis testing laboratories across the state have been backlogged (only 31 labs are licensed at this point), and not all products are passing tests, which has led to some hurdles—at least temporarily—in keeping up with demand.

First voluntary recall in the state

The Bloom Brand, a vaporizer cartridge producer, has issued a voluntary recall of four products after testing revealed that the cannabis oil did not meet standards for the fungicide Myclobutanil. The chemical is used on food crops, but there are concerns over corrosive or toxic fumes when heat is applied during the vaporization process.

An industry advisory memo was published July 25 explaining that businesses cannot infuse (or mix) alcoholic beverages with cannabis, either as a manufacturer or retailer. This includes CBD-infused beverages.

As the memo notes, “There are two specific reasons why this is not permitted. First, since cannabis cannot be sold in the same premises as alcoholic beverages, any product that contains both cannabis and beverage alcohol cannot be sold at premises licensed with either an ABC license or a MAUCRSA license. … Second, regulations issued by the California Department of Public Health prohibit the sale of ‘edible cannabis products’ as alcoholic beverages.”