• IL120 Carton Closer (known formerly as the Compact 3) now incorporates a servo-motor-operated “lift-and-descend” feature that enables both infeed and outfeed section overhead conveyors to rise vertically if a carton jam up or stoppage is detected.

• after the incident is cleared, the overhead conveyors descend and the closer restarts, a feature that replaces the manually operated pivot and latch method used previously

• machine has the capability of closing up to 120 cartons/min; can be provided in both inline and right-angle configurations 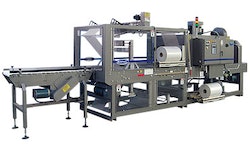 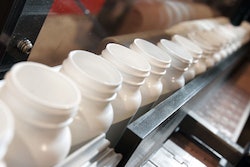 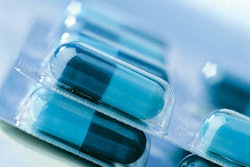 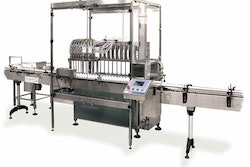