New report examines the regulatory environment and sterile packaging standards by region; predicts 5.72% CAGR for the market through 2020. 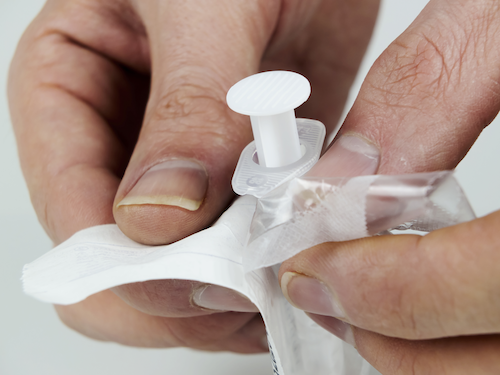 New MarketsandMarkets report examines the regulatory environment and sterile packaging standards by region; predicts 5.72% CAGR for the market through 2020.

Increasing applications of sterile packaging in the pharmaceutical and biological sectors, an aging population, and the rise of chronic diseases are all contributing to growth in the sterile medical packaging market.

From a global standpoint, the emerging Asia-Pacific and Latin American regions show strong growth, yet the North America market dominated sterile medical packaging in 2014, with the largest share among all the regions.

This is mainly due to rising healthcare awareness and continuous innovation and technological developments in both pharmaceutical and medical industries, which are transforming the healthcare packaging industry further, thereby driving the growth of the sterile medical packaging market.

“In North America, the regulations implemented by governing bodies such as the U.S. FDA and ASTM have been followed as international standards and regulations by different countries across the region. While in the Asia-Pacific, factors such as longer timelines for approving the medical devices in Australia, red tapism in India, and higher cost for approval of the medical device make the regulatory framework in the region complex as compared to the regulatory environment in North America and Europe.”

4 Facts to Know About Pharma Growth

According to PMMI Business Intelligence, demand for packaging materials and machinery for pharmaceuticals has a direct correlation to general economic development – growing as salaries and income rise and more people are able to afford needed medications.
Sep 4th, 2018

Detailing the role of global regulations and personalized therapies in the company’s logistics strategy.
Aug 20th, 2018

Both glass and polymer-based syringes expected to make gains, according to a new report that cites biologics and injectables as factors in the growth of prefilled devices.
Jul 31st, 2018

The Bill and Melinda Gates Foundation teamed up with insect engineers to create a mosquito that kills off future generations of malaria-transmitting mosquitos.
Jun 25th, 2018