What technologies will transform the world?

In the next five years, three technologies are predicted to do so, says IHS Technology report. 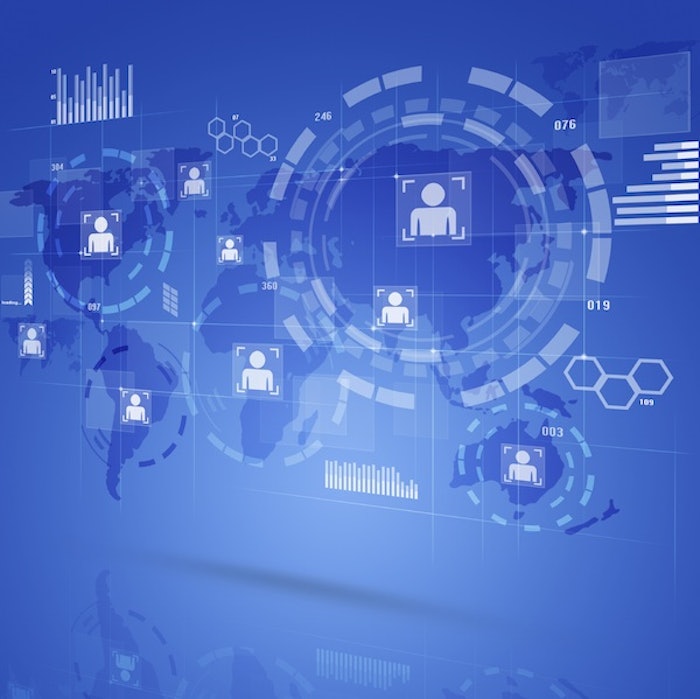 In the next five years, three technologies are predicted to do so, says HIS Technology report.

“We know that technology has the capability to change the world: from the Gutenberg printing press to the steam engine to the microchip,” says Ian Weightman, Vice President, Research & Operations, IHS Technology.

“But how can we determine which technologies are likely to have the greatest potential to transform the future of the human race,” he asks? “What is the process to distinguish among the innovations that will have limited impact and those that will be remembered as milestones on the path of progress? How can you tell the difference between the VHS and Betamax of tomorrow’s technologies?”

To answer these questions, IHS Technology gathered its leading experts representing the technology supply chain from electronic components to finished products across applications markets ranging from consumer, media, and telecom; to industrial, medical, and power. These experts were asked to nominate and vote for their top 10 most impactful technologies over the next five years.”

The top three technologies: In third place, 3-D printing; in second place, cloud computing/big data; and in first place, the Internet of Everything coming out on top. Download a free copy of this report here.

Total revenue for the 3D printing industry is forecast to grow by nearly 40% annually through 2020, when the aggregated market size is expected to exceed $35 billion, up from $5.6 billion in 2014.

The cloud has become a ubiquitous description for on-demand provisioning of data, storage, computing power and services that are touching nearly every consumer and enterprise across the globe. Together with data analytics and mobile broadband, the cloud and big data are poised to reshape almost every facet of the consumer digital lifestyle experience and dramatically impact enterprise information technology (IT) strategies, while creating new opportunities and challenges for the various nodes in the entire information, communications, and technology (ICT) value chain.

The cloud is transformational in the business landscape, changing the way enterprises interact with their suppliers, customers and developers.

The big data and data analytics segment is a separate but related transformational technology that harnesses the power of the cloud to analyze data for disparate sources to uncover hidden patterns, enable predictive analysis, and achieve huge efficiencies in performance.

IHS forecasts that global enterprise IT spending on cloud-based architectures will double to approximately $230 billion in 2017, up from about $115 billion in 2012.

The world is in the early stages of the Internet of Things (IoT)—a technological evolution that is based on the way that Internet-connected devices can be used to enhance communication, automate complex industrial processes, and generate a wealth of information. To provide some context on the magnitude of this evolution, more than 80 billion Internet-connected devices are projected to be in use in 2024, up from less than 20 billion in 2014.

While the IoT concept is still relatively new, it is already transforming into a broader model: the Internet of Everything (IoE). The metamorphosis covers not just the number of devices but envisages a complete departure from the way these devices have used the Internet in the past.

Most of the connected devices in place today largely require direct human interaction and are used for the consumption of content and entertainment. The majority of the more than 80 billion future connections will be employed to monitor and control systems, machines, and objects—including lights, thermostats, window locks, and under-the-hood automotive electronics.

Other transformative technologies identified by IHS Technology analysts were: