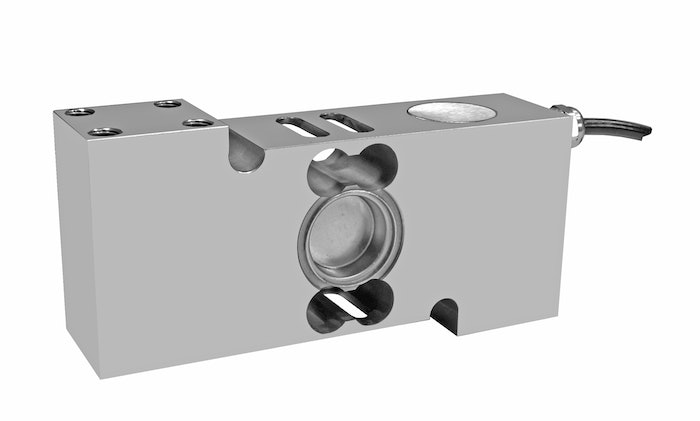 They are constructed from electro-polished stainless steel to comply with best practice in the food processing and pharmaceutical sectors.

The company designs and manufactures a wide range of load cell and force measurement products including: