The FPA honored Amcor with a Gold Award in Technical Innovation for its Dual Chamber Pouch, a specialty multi-layer pouch consisting of a peelable medical device chamber and a non-peelable desiccant chamber.

In Amcor's Dual Chamber Pouch, a specialty multi-layer pouch, the desiccant is kept separate from the device with a symmetric coextruded vented nylon film.

This system is used by Boston Scientific, and Amcor reports that it is particularly suited to “moisture-sensitive products such as drug-coated products which may be adversely affected by reacting with various gasses found within the atmosphere of the package and is suitable for Ethylene oxide (EtO) sterilization,” as well as radiation sterilization.

Providing easy aseptic access to the product—along with tamper and peel evidence—Amcor created this multi-layer system uniting the gas, moisture, and light barrier of 70 gauge foil with nylon in the three webs for high levels of abrasion/puncture resistance. Linear low-density polyethylene (LLDPE) provides strong lock-up seals to prevent access to the desiccant. The Laminate of FM Peelable (LFM) sealant layer is peelable and offers a broad sealing window and visible seal evidence when opened, while a 1059B Tyvek® patch offers breathability between the two chambers allowing the head space between the two to equilibrate.

The film is available in clear or pigmented formats. Amcor uses flexographic and rotogravure printing process depending on the application needs, with the capability of printing in up to 10 colors. For the application in the entry, flexo printing was used. 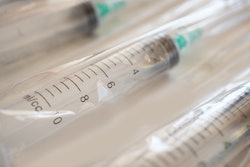 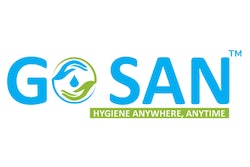 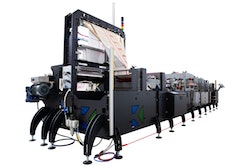 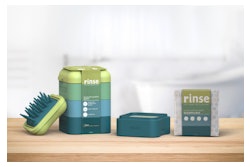 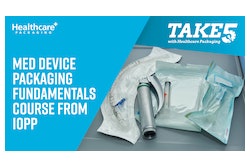 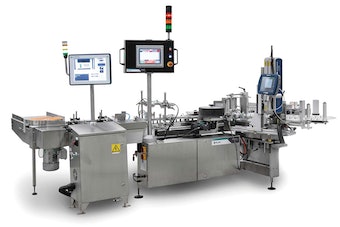