The 8LV servo motor series has been expanded to include additional high-performance products. With the motto "Highest power density in the smallest installation space" in mind, all mechanical and electrical elements in this series of servo motors have been integrated into an extremely compact unit.

Equipped with the smallest possible absolute encoder system with a resolution of 262144 (=218) steps per revolution, the system is able to achieve the highest precision while taking up the least amount of space.

In order to save weight, installation space and the amount of mass being moved, gearboxes are mounted directly on the motor. This new mounting system was made possible by totally reconstructing the motor's output flange and adapting it completely to the gearboxes. The center gear rests directly on the motor shaft and replaces the input shaft on the gearbox. This type of mounting renders an adapter flange, the clamp system and the gearbox input bearing obsolete. In addition to an approximately 20% savings in weight and installation space, the amount of mass that has to be moved is considerably reduced as well.

Because of the rigid structure and the small amount of mass, high-performance control loops can be created for dynamic applications, even in tight spaces.

With gearboxes that are mounted directly on the motor, it's possible to select between the 8GM30 economy series, the 8GM40 standard gearboxes and the 8GM50 reinforced gearboxes. 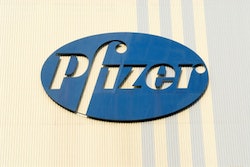 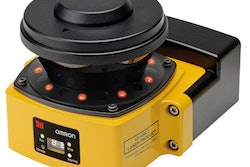 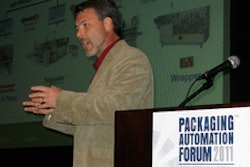 How to optimize packaging 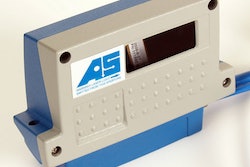