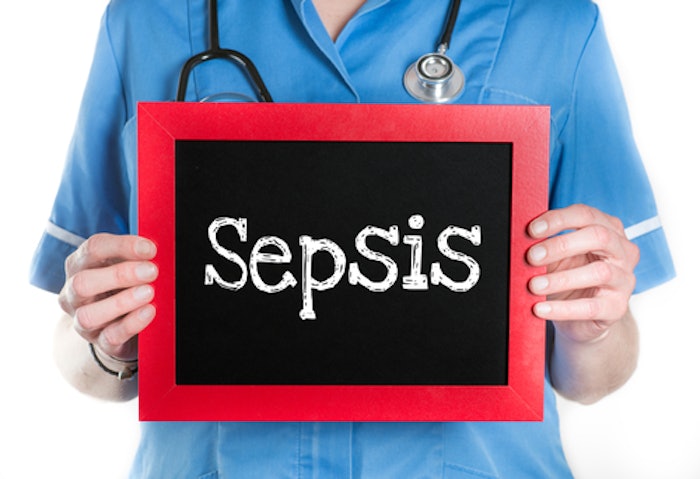 A recent Inverse article noted that sepsis kills more people each year than breast cancer, prostate cancer, and AIDS combined because by the time doctors identify it, it’s too late. Suchi Saria, assistant professor of computer science at Johns Hopkins, believes doctors can use machine learning algorithms to tailor treatments. Saria is known for her algorithms that detect health risks, and has created a system where doctors input data to an electronic health record (EHR) and A.I. will predict whether the patient’s condition will decline, improve, or remain constant.

The program, which just launched at Johns Hopkins, also predicts how different types of treatments will affect a patient. When a patient is admitted to the hospital, a series of clinical tests are routinely conducted; this data can determine which patients are at risk of sepsis, suggest a treatment, and allow physicians to act on it. One speed bump slowing progress is limited access to EHRs. If a patient wants a hospital to use a sepsis monitoring system, it’s only possible if the EHR allows third party access to the data, which is unlikely due to concerns over cybersecurity in healthcare.