With key mandated roll-out dates behind us, the pharma industry’s drive to serialize lines has moved from the plant floor to the enterprise level. New and reconfigured lines are producing serialized product, and the focus is now on moving and protecting the data and meeting key dates for the rest of the supply chain—wholesalers and pharmacies. 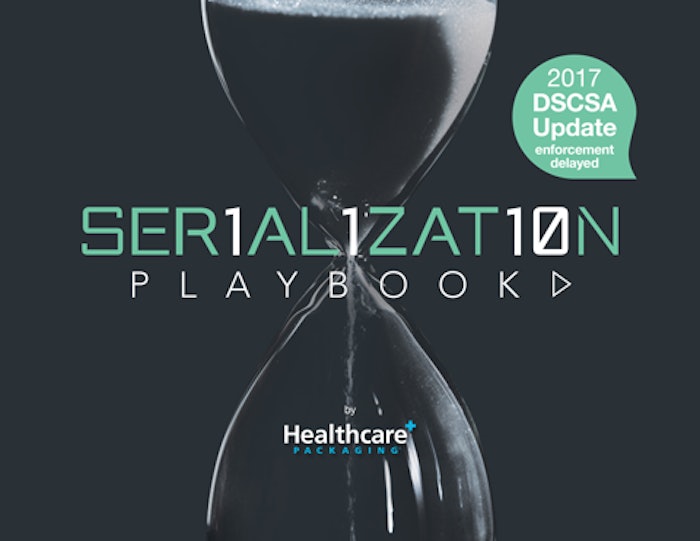 Beginning in 2012 and running through 2018, Healthcare Packaging’s exclusive Serialization Playbook Survey was downloaded more than 4,700 times. Respondents from the U.S. as well as countries around the world represented multiple industries—not only the life sciences, but some from outside. Respondents seeking info on serialization standards, etc., ranged from end-user manufacturers to suppliers and consultants. Each person downloading the 150-page playbook answered a series of questions to tell Healthcare Packaging editors who they were, where they worked, their role in serialization, and key metrics like how many lines they were responsible for serializing and where they were located.

The playbook responses in the following nine articles and multiple charts help paint a picture of Serialization in the Rearview Mirror for the pharma plant floor.

2. Serialization Responsibilities Spread Across a Diversity of Job Functions

7. Serialization Applies to Industries Beyond Healthcare

8. Finding a Role in Serialization Efforts