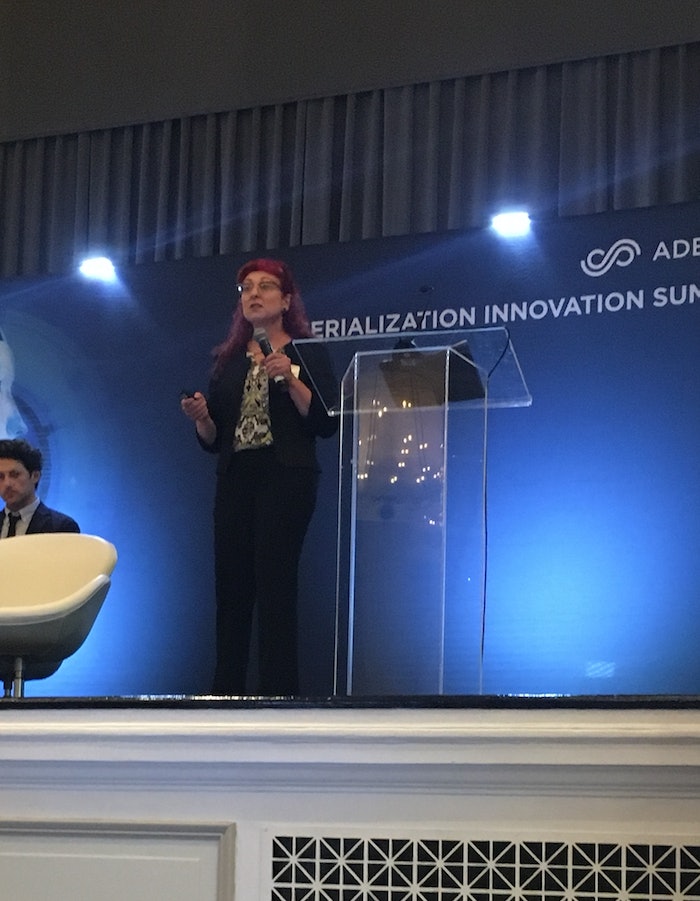 Tianna Umann, Cross Domain Solution Architect at Microsoft, explained that there are multiple types of blockchain (and trust levels).