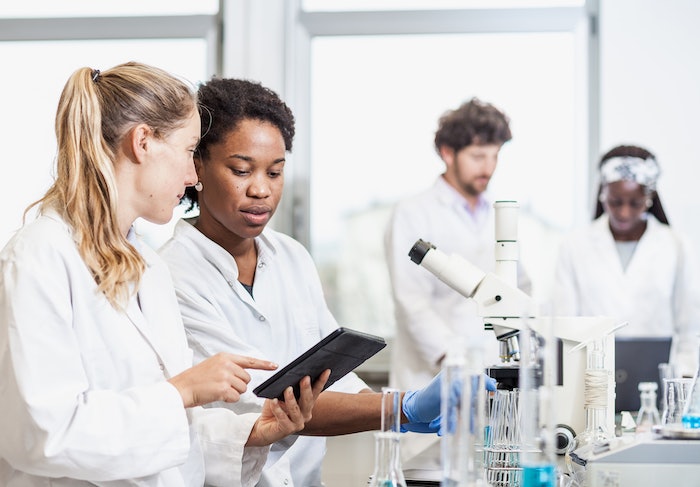 On Nov. 30, 2017, the FDA released the following statement from Commissioner Scott Gottlieb, M.D., pertaining to the 21st Century Cures Act:

Chairman Burgess, Ranking Member Greene, members of the subcommittee: Thank you for the opportunity to testify today on the anniversary of the 21st Century Cures Act, and to update you on FDA’s progress in implementing the provisions of this landmark legislation.

The Cures Act gave FDA a broad new set of authorities and resources to adapt our policies and organizational structure, to make sure that our efforts are as modern as the transformative medical products that we’re seeing.

Congress wanted us to have a strong workforce and policies that will enable the American people to capitalize on the breakthrough science that’s transforming medicine.

I’m proud that my colleagues at FDA have worked hard to meet our commitments under this statute.

I want to commit to you that timely implementation of this legislation is one of our highest priorities. The Cures Act is a defining element of my own policy planning at FDA.

When I arrived at FDA seven months ago, I remarked that I couldn’t imagine a better time to be leading the agency owing to two important new opportunities.

The first is the opportunities offered by new science and technology. Gene and cellular therapies, more targeted drugs, regenerative medicine, digital health tools, and new biomaterials offer the potential for dramatically better, and even curative, therapies for many disorders.

The second is the opportunities provided by Congress.

The reauthorization of the user fees, and more notably, the Cures Act, offers FDA a new platform to fashion these scientific advances into practical treatments for patients.

If I came before Congress five years ago, and said that within the next five years we might have a cure for sickle cell disease, hemophilia, or many common, early stage cancers, such predictions would have been unrealistic.

Such discussions are no longer imprudent.

In fact, we should expect these opportunities.

While these scientific advances won’t be risk-free, these and equally profound clinical opportunities are before us.

The Cures Act inspired a new approach to our work.

It was a direction from Congress that you wanted us to think differently when it came to the potential for breakthroughs that could transform human health.

We pledged to remain steadfast to our gold standard for safety and efficacy. But at the same time, you asked us to look for ways that we can make our approach to the development of breakthrough products more scientifically modern and efficient, to meet the urgent needs of patients.

We’ve taken the spirit of Cures and set out to extend its directives across our own policymaking and planning.

To build on what you asked us to do, we’ll soon release a document that will take full measure of how we’re expanding on the provisions in Cures, to make sure we are continuing to expand on what Congress set out to achieve.

I wanted to share with you today one such effort.

With the advent of more targeted medicines, we’re sometimes able to observe earlier, and in some cases, outsized benefits. This is especially true when it comes to the field of oncology. These situations are compelling us to explore new ways to facilitate and expedite the development and review of these products.

Accelerated approval has typically been granted in circumstances where earlier-stage or smaller data sets show benefit for a serious unmet medical need.

But that showing of benefit is typically based on the drug’s effect on a surrogate endpoint.

In these cases, that endpoint, like tumor shrinkage, is judged to be reasonably likely to predict clinical benefit.

What do we do when we have a targeted drug, introduced in a properly selected group of patients, which has an outsized effect on overall survival in a rare or deadly cancer, but where that benefit is seen in a small trial, where we would still need more evidence to fully understand how to best use the drug in clinical practice?

We might want to approve such a product earlier, and require a post-market confirmatory study to validate the finding – similar to an accelerated approval approach.

Even though the observed benefit, in this case, is on a clinical endpoint – an early look at survival – and not a surrogate measure of benefit, we believe using an accelerated approval approach often could be valuable.

Congress clarified our authority under FDASIA to grant accelerated approval based on intermediate clinical endpoints. We want to better define what’s meant by intermediate endpoints to ensure that product developers with promising drugs take full advantage of this provision and can consider it in a broader range of such settings.

As the mechanism of diseases, like cancer, become more clearly defined, and drugs targeting these conditions are more carefully tailored to the underlying biology of disease, we’re going to see more such cases – situations where a new drug offers an outsized survival benefit in a selected population of patients in a smaller, early stage clinical trial.

One reason we’d want to consider accelerated approval in these settings is that it would include authority to require confirmatory evidence to support the continued marketing of the drug and an expedited withdrawal mechanism if that evidence fails to confirm the benefit.

We intend to further explore the application of these principles in additional policy work that we’re undertaking.

To fully leverage these opportunities, and in keeping with the spirit of Cures, we’re working on a similar proposal for cancer drugs already approved for one indication – approval for a supplemental application, where the approval concerns a second indication, can sometimes appropriately rely on a more targeted data set, like a single-arm study. We intend to issue guidance further clarifying the circumstances in which this is appropriate.

This may be suitable, for example, when there’s a clear and outsized treatment effect, and the second indication concerns the same disease as the first one, but for a new setting. For example, a targeted drug approved for a third-line use that shows benefit in a second-line indication.

Cures refashioned and modernized FDA’s footprint for enabling new technologies to reach patients more efficiently. It’s given the agency new authorities and resources to invest in our workforce – it shapes the spirit of our mission. We’ll continue to build on its framework.