Pregis is announcing an additional investment of approximately $6 million in its Pregis Films facility located in Grand Rapids, Michigan. 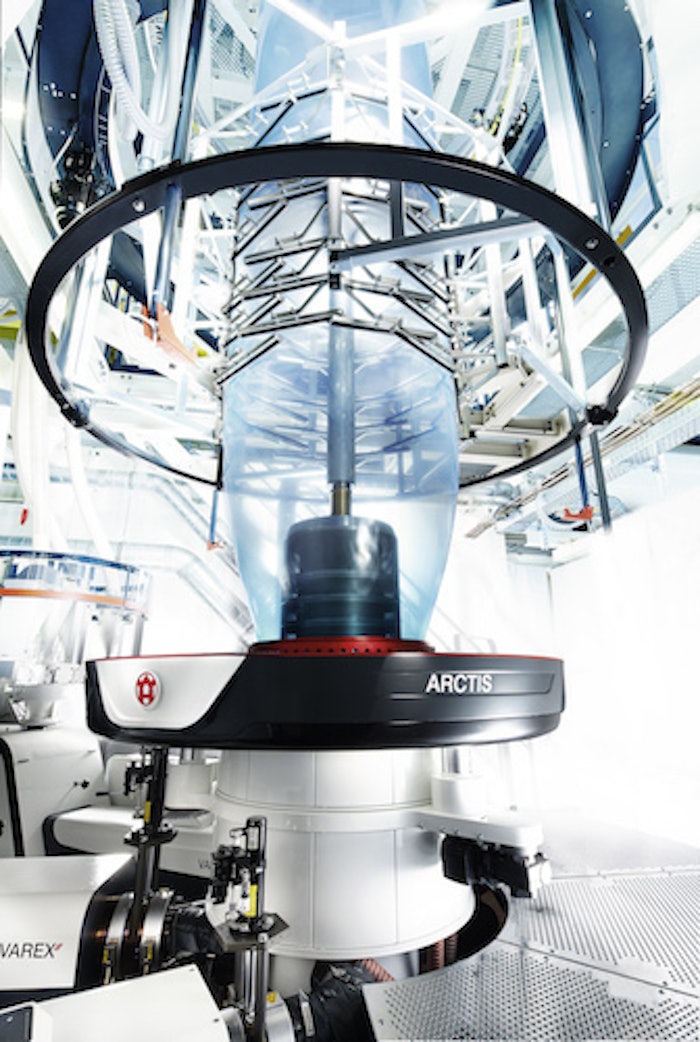 Pregis is announcing an additional investment of approximately $6 million in its Pregis Films facility located in Grand Rapids, Michigan.

This latest investment is for a second multilayer Windmoeller & Hoelscher (W&H) blown film line to address growing demands for output. It is in addition to the $17 million outlay announced in late 2016 for the first five-layer W&H line, converting equipment and expanded production space.

“We are seeing increased demand for higher quality flexible packaging, ecommerce protective material and surface protection films. Our continued investment in this facility will help us meet market segment expectations for package performance and provide vertical integration for some of Pregis’ other products,” said Tom Wetsch, chief innovation officer.

Medterra has only been in business for four years, but this brand has been leading CBD sales in U.S. grocery for over 16 months and is expanding rapidly.
Kim Overstreet
Jun 21st, 2021
More in Home