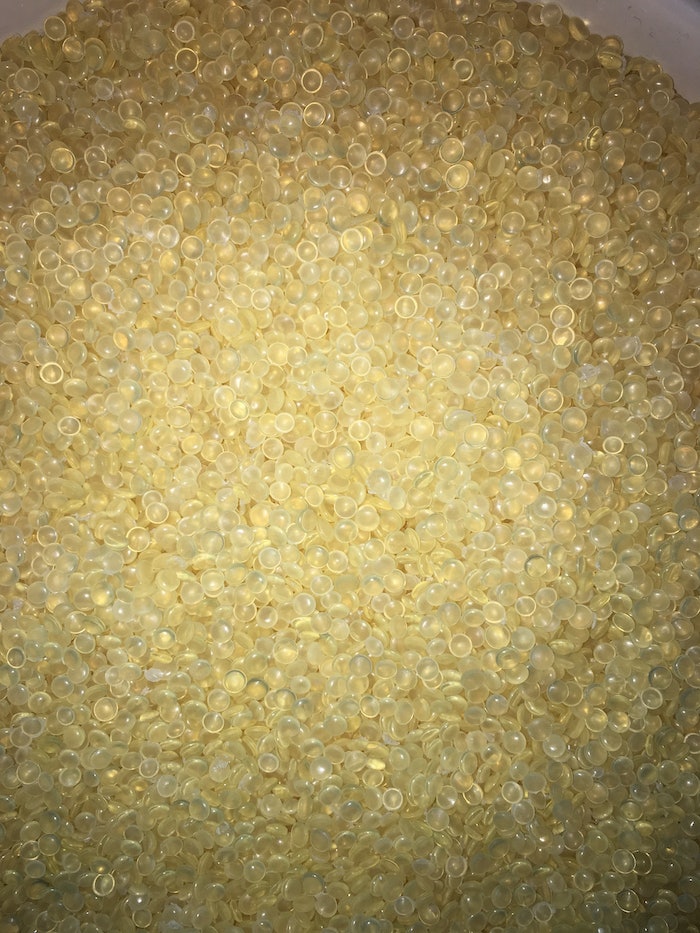 MSM POLY completed shipments of several tons of material to film and component processors. The material processed well and was then sent to converters that are currently sending samples to pharmaceutical end users. All results today demonstrate equivalence with the discontinued Barex® resin.

Michel Rauturier, Managing Director at Plastiques Venthenat, a major producer of acrylonitrile methyl acrylate copolymer latex films based in France, noted that “the resin processed well and both in terms of initial testing of properties and performance shows equivalence with Barex®.”

MSM POLY’s initial CapEx of $5 million will increase to $15 million in 2018, and the company spent an additional $2.5 million in R&D to reach this milestone. Dan Mullock, COO at MSM POLY, noted, “Now that we are producing commercial quantities, end-user customers are rapidly confirming that our material is an equivalent, 'drop-in' replacement for Barex®. This milestone is important for regulatory and quality assurance programs, and for the security of the supply chain.” It marks the rebirth of a specialty polymer.

Capacity is being added so that by the 2nd Quarter of 2018, MSM POLY can produce sufficient quantities for the market. Additional expansion is expected as demand for the product increases. MSM POLY currently offers processors Anobex® resin as pellets for film and sheet extrusion and injection molding as well as powder for calendering, coating, and compounding. The material is undergoing validation in Europe, North America, and Japan.

MSM POLY LLC was created for the express purpose of producing acrylonitrile methyl acrylate copolymer latex resin for the global packaging industry. MSM POLY is financed and led by Patrick Mickle, who in 1982 created and led Kelcourt Plastics, Inc., a leading supplier of custom extrusions to the medical device industry. Dan Mullock (COO) and Peter Schmitt (CSO) joined Mickle in filling an industry need for a specialty barrier product.

MSM POLY’s European distributor, VELOX GmbH, is a regional leader in the marketing and distribution of raw material specialties for the plastics, composites, additives and paints and coatings industries. Founded in 1993 by Bernard Goursaud and N. Max Schlenzig, VELOX is headquartered in Hamburg, Germany. The company has 18 offices throughout Europe and employs over 200 experienced employees to support its customers.