Sonoco, one of the largest global diversified packaging companies, has made a significant investment in its high performance film core production equipment.

Sonoco, one of the largest global diversified packaging companies, has made a significant investment in its high performance film core production equipment. The investment will enable Sonoco to provide enhanced quality cores for film markets where constantly increasing quality standards are so incredibly vital to the integrity of the film. The high performance film markets serviced by these cores include medical films, optical films, window films, photovoltaic applications, battery separator films, packaging films, industrial films and more.

"Many customers rely on Sonoco for highly-engineered cores that protect their investments in delicate, sensitive films. Our proprietary manufacturing processes for producing high performance film cores reduce film scrap and minimize start-up impressions while providing best in class performance on a consistent basis," said James Harrell, vice president of Tubes & Cores, U.S. and Canada. "This investment in our Hartsville, S.C., facility shows our dedication to this industry and will greatly improve our ability to produce the highest quality products for the most demanding applications."

Sonoco's QST Series of film cores are designed to deliver a wide array of functional benefits that allow them to perform at the highest level of the High Performance Film Market:

- Multiple levels of dust control and cleanliness for sensitive films 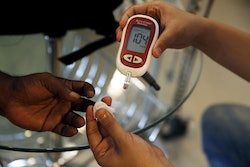 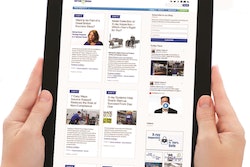 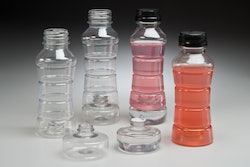 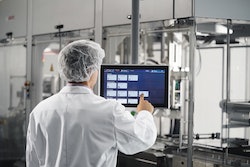