Klöckner Pentaplast, a global leader in rigid plastic film and packaging solutions, is pleased to announce that it has appointed Brent Jones as Chief Financial Officer (CFO) and Peter Heinze as Chief Operating Officer (COO) with immediate effect.

Brent Jones has broad experience as a financial executive with specific strengths in the chemical industry. Prior to joining Klöckner Pentaplast, he served as interim CFO at Pall Corporation. At Pall Corporation, Brent Jones had previously advanced through several senior finance leadership roles of increasing responsibility in the areas of Treasury, Investor Relations, Financial Planning and Analysis and Corporate Development. Prior to this, Brent Jones was Managing Director at Bank of America Merrill Lynch. He holds a degree in Biochemistry and Asian Studies from Dartmouth College as well as a Lw degree from Yale Law School.

COO Peter Heinze will be responsible for leading Klöckner Pentaplast's global operations, including Supply Chain, Manufacturing, Quality and Procurement. His main focus will be on enhancing the customer experience by driving quality improvements, decreasing lead times, and reducing costs. Peter Heinze brings extensive experience in Plastics, Chemicals, and Industrial companies and has a proven track record of driving innovation and improving operational performance in the areas of Production, Procurement, Supply Chain, Quality and Technology. In his last role, Peter Heinze was CEO of the Galley Division of Zodiac Aerospace Group, a world leader in aerospace equipment and systems for commercial aircraft. Peter has a MS in Materials from Delft University of Technology. In addtion, he is certified as a Six Sigma Black Belt and speaks English, Dutch, German and French.

Commenting on the news Wayne M. Hewett, the Group's Chief Executive Officer, said: "I'm confident that the organizational realignments announced today, along with the recent additions of Rick Widden, Bryan Koeppl, and Sandra Martinez, strengthen our management team, to help us attain the customer centric and growth goals we're aiming for." 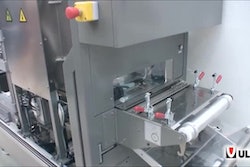 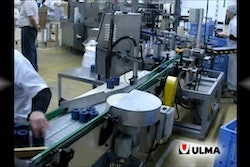 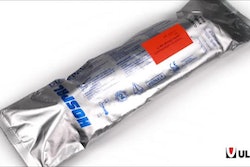 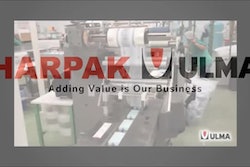