Eileen came to Unicep in March, 2012.  In her new role, she is responsible for developing corporate-level opportunities across several market segments including cosmetic & personal care, nutritional supplement, pharmaceutical & medical device, and oral health care.  She will work in conjunction with Unicep’s Program Management and Operations teams to facilitate the exchange of ideas and knowledge to ensure the successful execution of new customer program objectives.

Prior to Unicep, as a Certified Medical Sales Representative, Eileen worked in the pharmaceutical industry with a focus on multiple medical specialties in several geographic areas, including New York City and the Pacific Northwest. She received her undergraduate degree from St. Joseph’s University in Philadelphia.

Unicep has developed a reputation for the highest levels of quality and strict adherence to cGMP’s promulgated by the Food and Drug Administration. Over the last several years, the company has become a supplier of choice for several of the world’s leading pharmaceutical companies, driving significant growth for the business. 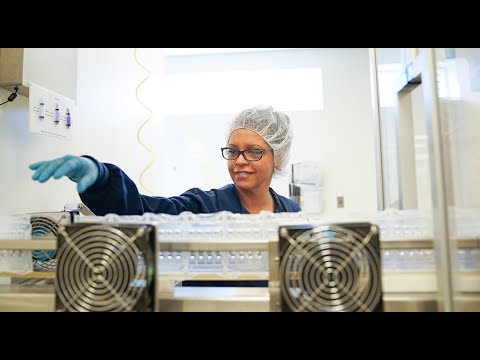 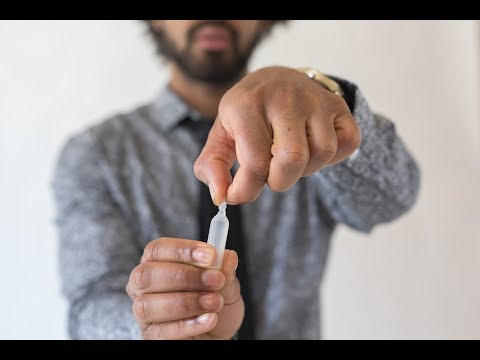 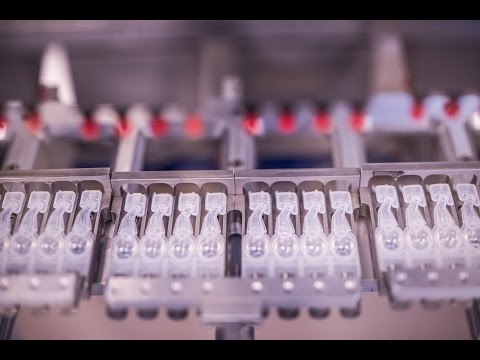 In this Q&A, a manager of pharmacy operations explains why RFID-embedded vial labels just may change the world of inventory management and dispensing.
Keren Sookne
Mar 9th, 2021
More in Home