Eriez announces that the company has combined its United States and Canadian sales organizations into a consolidated North American sales team.

“The integration of the sales and technical support of U.S. and Canadian customers and sales representatives will help streamline and improve Eriez' overall operations,” says Charlie Ingram, Vice President of Sales and Marketing.

To support this integration, Dave Heubel was promoted from National Sales Manager to the newly-created position of Director—North American Sales. His expanded responsibilities include managing all sales efforts for the Light and Heavy Industry Markets in the U.S. and Canada. 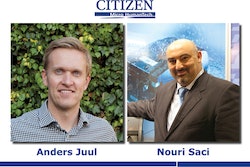 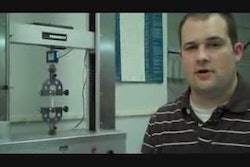 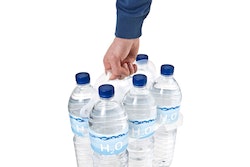