Graham Packaging Company Inc. today announced the signing of a definitive merger agreement, and an amendment thereto, under which Graham Packaging will be acquired by Reynolds Group Holdings Limited in an all-cash transaction for $25.50 per share, or a total of approximately $4.5 billion including assumed indebtedness.

The deal is expected to close in the second half of this year. Reynolds intends to finance the payment of the purchase price through fully committed financing and cash on hand at Reynolds.

Graham Packaging also announced today that it has terminated the previously announced merger agreement with Silgan Holdings Inc. (Nasdaq: SLGN), following the notice provided to Silgan on June 13, 2011 of its Board of Directors' determination and intent to change its recommendation with respect to the transaction with Silgan and to terminate that agreement to enter into a binding agreement with Reynolds upon the expiration of a three business day match-right period. Graham Packaging's Board of Directors has determined in good faith, upon the recommendation of its special committee and after consultation with its financial advisor and outside legal counsel, that the transaction with Reynolds constitutes a superior proposal as compared to the transaction with Silgan even after taking into account certain adjustments to the terms thereof proposed by Silgan during the match-right period. As a consequence of this determination, Graham Packaging's Board of Directors has withdrawn its recommendation with respect to the merger agreement with Silgan. Graham Packaging is paying Silgan a $39.5 million termination fee in accordance with the terms of that agreement.

At the closing of the merger, the surviving corporation will be making an aggregate cash payment of $245 million pursuant to contractual change in control provisions in the Company's income tax receivable agreements with Blackstone Capital Partners III L.P. and the Graham family. These agreements were entered into prior to Graham Packaging's February 2010 IPO, and reference is made to the Company's prior public filings for further information concerning such agreements.

When the merger is completed, Graham Packaging Company L.P., which is the issuer of various series of notes, will merge with and into the surviving corporation in the merger, which corporation will succeed to such issuer's obligations under such indebtedness. 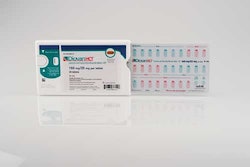 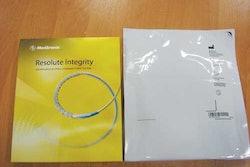 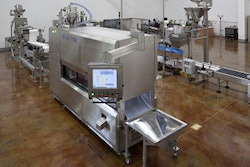 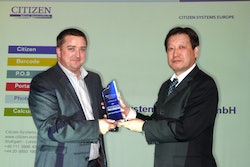