This represents Health Robotics' entry into its 19th new country over the past 20 months and first within Latin America, persisting on its worldwide quest to pervasively provide safe and cost-effective Intravenous Admixture Compounding Automation to hospitals all over the world.

CytoCare is the first and only robotic system proven to work anywhere in the world for the safe and sterile preparation of Hazardous Intravenous Admixtures, including Chemotherapy, Monoclonal Antibody Therapy, and Gene Therapy. With 67 installations currently under contract in 17 countries, CytoCare has long proven its unmatched flexibility to adapt to diverse pharmacy workflows and proprietary IV consumables in 5 continents. While several companies attempted the development of Chemotherapy Robotics as far back as 22 years ago, Cytocare is still the only robot that has been able to break the entry-barrier into the Intravenous Chemotherapy Automation Sector.

“With Nutricare, Health Robotics reaches its 6th continent, representing another significant milestone for Health Robotics in 2011: its first placement in Latin America of one of its world-leading Pharmacy Compounding robots. When I recently visited San Jose, I was very impressed with Nutricare's top-quality Pharmacy Compounding facilities, as well as the company's ability and commitment to enable our unique robotics and software automation technology to be deployed in Costa Rica's leading hospital centers”, stated Gaspar DeViedma, Health Robotics' Executive Vice President.
Companies in this article 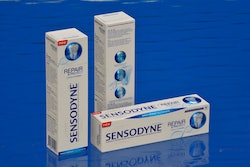 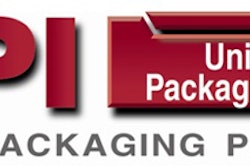 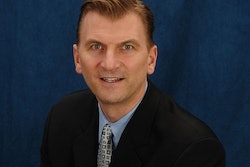 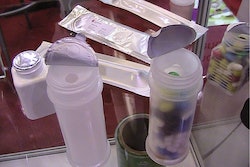