“We are extremely fortunate to add Bryan Wright to ISPE's strong regulatory team,” said Bob Best, ISPE President and CEO. “Bryan's 22 years of regulatory experience will be invaluable to ISPE as we continue our mission to help our Members facilitate global GMP solutions that will bring the pharmaceutical industry into the future.”

Mr. Wright comes to ISPE after taking early retirement from the MHRA. He joined the MHRA as an Inspector in 1989 and for the last five years has been Group Manager for the GMP & GDP Inspectorate. As a senior manager within the MHRA, Mr. Wright had oversight of the significant growth in Inspectors in that Agency in recent years in response to regulatory demand.

Mr. Wright has previous experience in community and hospital pharmacy and holds a degree in pharmacy and a Masters in pharmaceutical sciences. Over the course of his 22 years with the MHRA, Mr. Wright has managed most areas of the Inspectorate at various times, and his regulatory career encompasses GMP, GDP, GCP, GPvP, and the GLP monitoring authority.

About his early retirement from MHRA and subsequent role with ISPE, Mr. Wright said: “I am looking forward to new challenges, including utilizing the skills and knowledge I have gained from my years in the regulatory field in my new role with ISPE.” 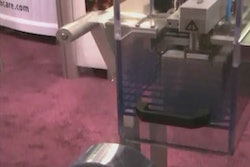 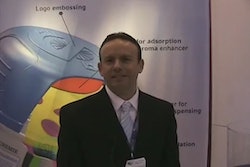 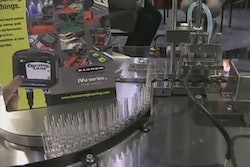 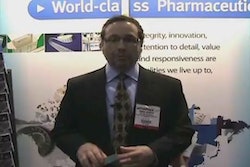