Candidates for the RAC credential from around the world sat for one of the four versions of the exam in autumn of 2010, with 255 achieving a passing score. A complete list of the new RACs can be found online.

“We are finding that RAC-credentialed professionals are increasingly highly regarded and highly sought after in regulatory circles,” said RAPS Executive Director Sherry Keramidas, PhD, CAE. “RAPS' own research shows that those with the RAC earn 6% more than their peers without the credential.”

Registration for the spring 2011 RAC exam period, 1 April-31 May, will close 8 March. More information can be found online. RAC candidates may also register now for the autumn exam period, which begins 1 October.
Companies in this article 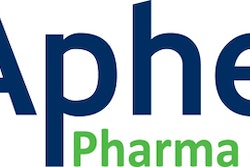 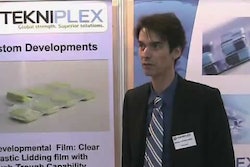 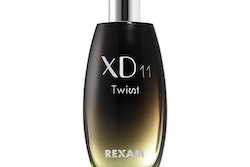