Alcoa announced today that its Board of Directors has elected Chris L. Ayers an Executive Vice President of the Company. Additionally, Ayers has been named Chief Operating Officer for Alcoa’s Global Primary Products business, effective immediately.

“Chris has a proven track record for translating operational performance into sustainable financial outcomes,” said Alcoa Chairman and CEO Klaus Kleinfeld. “Since joining Alcoa earlier this year, he has quickly made his mark as a results-oriented leader.”

Ayers had been Chief Operating Officer, Cast, Forged and Extruded Products within Alcoa’s Engineered Products and Solutions business. In this role, he was responsible for the Alcoa Forging and Extrusions, Alcoa Power and Propulsion and the Alcoa Oil and Gas businesses.

In his new role, Ayers will work to leverage Alcoa Global Primary Products strategic advantages across the regions in which it operates, uniting the strengths of the Company’s technical and operating teams to set new standards in world class performance. He will report to John Thuestad, Executive Vice President of Alcoa and Group President of Alcoa Global Primary Products.

“Chris will play an important role in integrating our solid presence in five strategic regions with our technological leadership in the four drivers of the Primary business – mining, refining, smelting and energy,” Thuestad said.

Ayers joined Alcoa in February 2010 as Chief Operating Officer, Alcoa Cast, Forged and Extruded Products, a new position. He was elected a vice president of Alcoa in April 2010, and executive vice president of the company in August 2010.

Prior to joining Alcoa, he was President of the Forgings Division of Precision Castparts Corporation. This unit is composed of two separate companies: Wyman Gordon Forgings and Special Metals Corporation. When Ayers led PCC Forgings, this business had $3.5 billion in revenues and 5,500 employees in facilities located in North America, Europe, United Kingdom, and Australia. He was president of Wyman Gordon Forgings from 2004–2006.

Ayers began his career with United Technologies Corporation, working in a number of assignments in its Pratt & Whitney business. Later, he joined PCC Airfoils, Inc., a manufacturer of airfoil castings for the aerospace and industrial gas turbine industry, where he was Vice President/General Manager of facilities in Cleveland, Ohio. He was also the Managing Director of facilities located in both Leeds and Leicester, England. Ayers joined Precision Castparts in 1999.

Ayers is a graduate of the Georgia Institute of Technology, where he received a bachelor’s and master’s degree in aerospace engineering. He obtained an MBA degree from the University of Connecticut.
Companies in this article 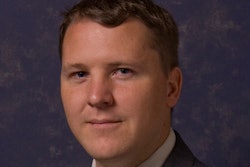 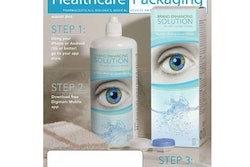 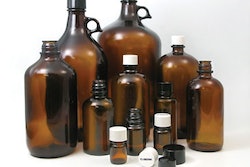 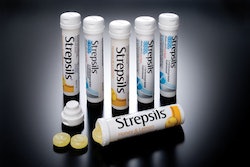