Organizational and Personnel Changes at BASF

The Board of Executive Directors of BASF SE announced the following changes in its organization and management team.

In order to prepare for the integration of Cognis, BASF will establish a new division. Effective August 1, 2010, BASF’s Care Chemicals division will be split into two separate divisions:

Both divisions will be part of the Performance Products segment. 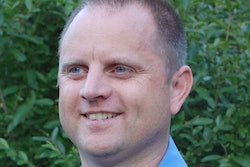 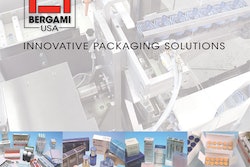 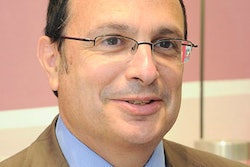 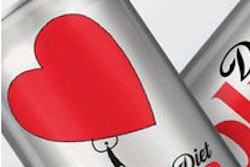