"A 7,000 store, Fortune 50 mega-chain felt compelled to pull out-albeit temporarily-to force CVS Caremark to recognize these issues. That speaks volumes as to the outsized influence that the CVS Caremark chain-PBM behemoth is exerting on the patient's ability to choose their pharmacist and on competition from independent pharmacies and other rivals with less leverage than Walgreens.

"The limited information available about the financial agreement announced today leaves many questions unanswered. Has CVS Caremark agreed to admit Walgreens pharmacies and patients into its highly restricted 'Maintenance Choice' network? Is this simply a band-aid solution to help CVS Caremark get through the current pharmacy benefit manager (PBM) selling season without addressing more fundamental problems? Or did Walgreens simply cave in and agree to typical CVS Caremark terms?

"The U.S. Federal Trade Commission's competition and privacy bureaus and at least 24 states and municipalities are investigating CVS Caremark regarding the many anticompetitive, anti-consumer complaints lodged by patients, Members of Congress and independent community pharmacists. NCPA will continue to work to support these and other investigations in the hopes the regulators will see the need to implement meaningful changes to protect the patient's choice of pharmacy and to restore meaningful pharmacy competition.

"While CVS Caremark is by far the worst offender, this episode illustrates the need for regulation of the PBM industry more broadly. H.R. 5234, the PBM Audit Reform and Transparency Act of 2010, would protect the patient's choice of pharmacy, discourage abusive pharmacy auditing practices, and require greater PBM disclosure with patients and plan sponsors to root out costly middlemen markups. Further, Congress should grant independent pharmacies greater ability, such as through H.R. 1204, to collectively negotiate PBM contracts as Walgreens did today for its 7,000 pharmacies."
Companies in this article 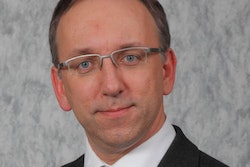 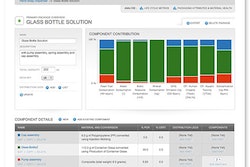 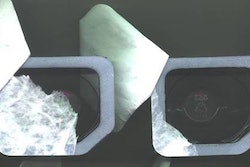 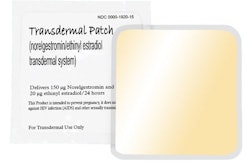