Alcoa announced today that Marcos Ramos, 51, has been named President, Alcoa Europe effective March 8, 2010. He succeeds Rudi Huber, 56, who will retire after 29 years of service to Alcoa.

He succeeds Rudi Huber, 56, who will retire after 29 years of service to Alcoa. Mr. Ramos will be responsible for coordinating the activities of all of Alcoa's nearly 50 locations throughout Europe. In addition, he will continue as President, Global Primary Products – Europe, leading Alcoa's smelters and refinery in Iceland, Italy, Norway and Spain.

"Marcos has played an important role in the major changes to European primary operations, particularly the assumption of full ownership of the Elkem smelters in Norway. I wish him success in his new role," said John Thuestad, Alcoa Executive Vice President and Group President Global Primary Products.

Marcos joined Alcoa Aluminio in Brazil in 1984, later leading smelter operations and technology at Elkem Aluminium NS in Norway when it was under partnership between Alcoa and Orkla. Alcoa is now the sole owner of that operation. In 2003, he became smelter manager for San Ciprian, Spain, and in 2005, manufacturing director for Primary Products Europe. In 2007, Mr. Ramos assumed his current role leading all European primary facilities.

Rudi Huber retires after leading Alcoa finance and technology operations on three continents. Since joining Alcoa in 1981 as a credit manager in Lausanne, Switzerland, he has served as Treasurer of Alcoa Europe, Assistant Treasurer for Alcoa Inc. in the U.S., European General Director of Finance and Administration, Executive Director of Finance for Alcoa of Australia, Chief Information Officer, and Vice President of Global Business Services for Alcoa Inc. He was elected a vice president of Alcoa in 2000. Mr. Huber returned to Switzerland in 2006 as President of the European Region.

He has served as chairman of the European Aluminium Association, Vice-chair of Eurometaux, the Brussels-based EU association of the nonferrous metals industry, and AmCham-EU.

"Rudi has played a significant role in managing the many recent portfolio changes at Alcoa Europe and led a major expansion of volunteerism among Alcoans in Europe. He succeeded in highlighting a wide range of issues that benefited the aluminum industry and Alcoa. I thank him for his exceptional service and many contributions to Alcoa," said Thuestad.
Companies in this article 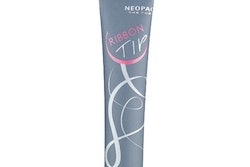 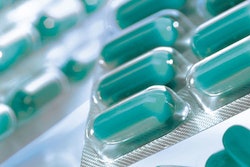 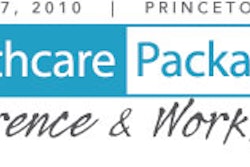 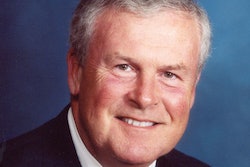