In August 2009, Amcor announced that it had made a binding offer to acquire certain parts of the operations of Alcan packaging.

The businesses to be acquired had sales of US$4,082 million in CY2008. The combined Amcor and Alcan Packaging sales are approximately US$13 billion.

The acquisition is conditional on clearance by antitrust and competition authorities in the United States and the European Union, as well as various otherregulatory approvals in other jurisdictions.

On October 26th 2009 the European Commission accepted Amcor's antitrust filing and a decision on that filing was due on November 30th.

There will now be a two week delay on that ruling to December 14th due to a request by the Commission to extend its period of evaluation as well as review the need for a potential remedy.

Although Amcor believes that no part of the transaction will have an adverse impact on competition, we anticipate a remedy, if any, would involve the divestment of an Amcor flexible packaging plant with sales of less than $US100 million. This possible sale of a single plant would not have a material impact on synergies. The combined Amcor and Alcan Packaging businesses in Europe currently have sales of approximately US$4.8 billion in 75 plants.

With regard to the other regulatory approvals Amcor has already been granted approval in Australia, Canada, Russia, Turkey and Ukraine, and is expected to obtain feedback from the Department of Justice in the US in the coming weeks.
Companies in this article 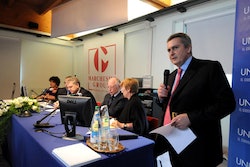 Europe and Russia on tour at the Headquarters of Marchesini Group 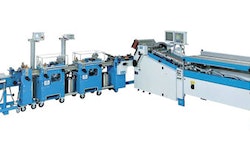 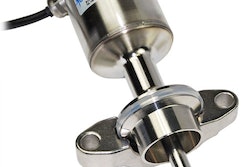