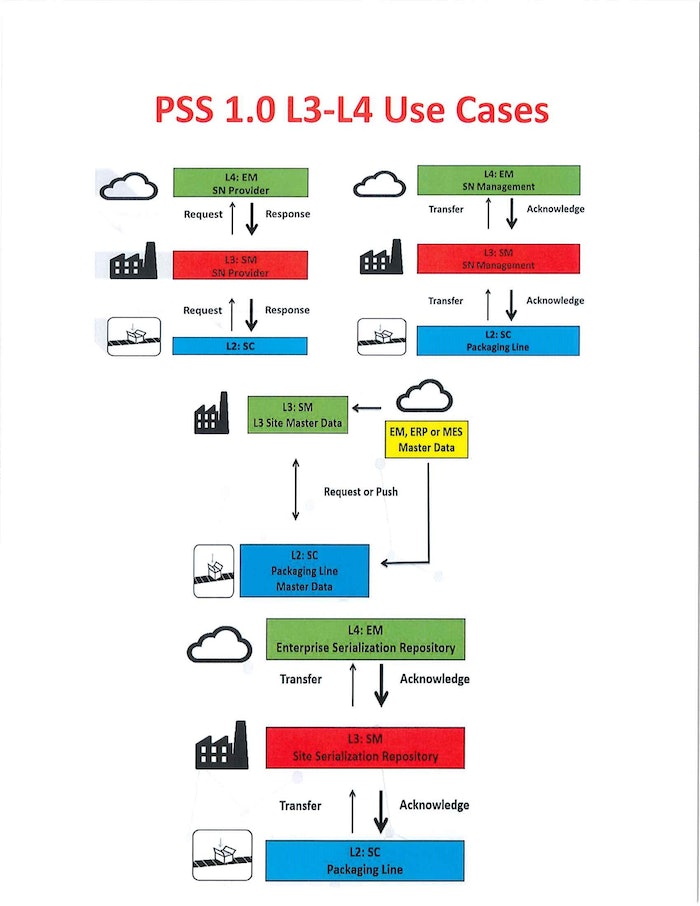 Following two years of intense collaboration among committee members, Antares Vision's Adriano Fusco, Marketing Director of the OPEN-SCS group, shared excerpted documentation exemplifying the standard, along with a matrix of the tests currently being conducted among vendors.

Work to create these first specifications was done in direct collaboration with ISPE and GS1 global technical experts, and is the foundation for the forthcoming PSS 2.0, which will address nine exchange use cases between Level 3 (site serialization manager) and Level 2 (line serialization controllers and smart devices). PSS 2.0 is targeted for release in Q2 of 2018.

For the global pharmaceutical industry, the lack of a standard in track-and-trace-related communication has posed significant constraints on implementing workable serialization solutions. As various serialization deadlines approach— including those in the U.S. (November 2017) and EU (February 2019)—establishing baseline language compatibility has become increasingly urgent.

The next steps for the Open-SCS Group, as discussed at its recent meeting in Holland, hosted by Abbott Laboratories, include:

• Setting milestones for the extension of use cases between Levels 3 (site serialization manager) and 4 (corporate repositories), and communication between Level 2 (case/packaging line automation and control) and Level 3.

• Developing a business model that will ensure quick adoption of the standard worldwide.

• Drafting the certification process to ensure full compliance of products arriving on the market.

The first standard-compliant products will be introduced in the near future, noted Fusco, and would be produced by several Open-SCS Group member vendors whose research and development teams have been involved in the standard definition.

Fusco also discussed how in-depth tests of the standardized interfaces have been ongoing over the last 12 months at various vendor facilities, helping to ensure the development of a standard in line with the functional needs of the market.

Fusco praised the work and dedication of Marcel de Grutter, Executive Director of the Open-SCS Group, as well as the collaborative efforts of the working team, for devoting their free time to meet the group’s deadlines. 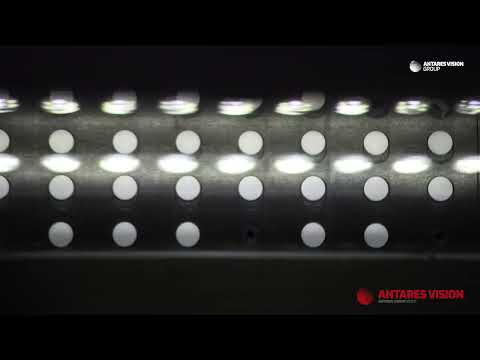 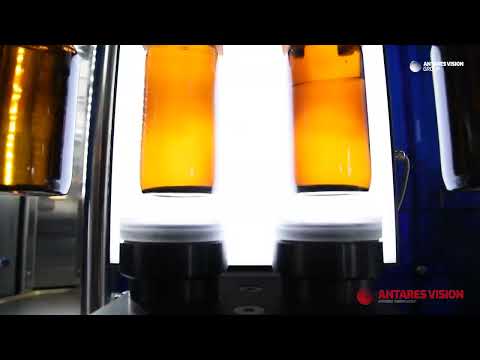 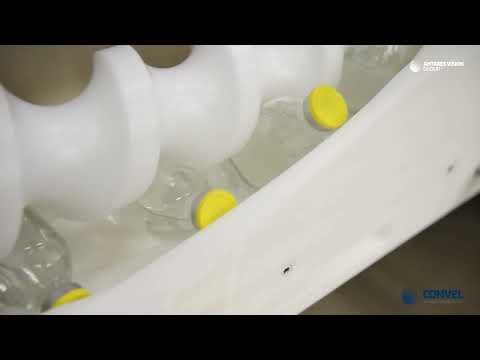 Dr. Ed Kuffner: “Every day in the U.S., we have about 150 children—about four busloads of kids—coming into emergency departments because of accidental unsupervised ingestions… Packaging innovations can reduce these risks.”
Keren Sookne
Apr 20th, 2022
More in Home