Dealers on the dark web have begun a voluntary ban on the high-risk synthetic opioid fentanyl.

According to a recent article from The Guardian, dark web drug deals have decided that fentanyl is too dangerous to trade, and have started to voluntarily ban the synthetic opioid. The “delisting” places the drug among other products considered too high-risk to trade such as explosives and mass-casualty firearms.

According to the Office for National Statistics, fentanyl is responsible for 160 deaths in the UK since its debut a year and a half ago. The National Crime Agency is working with US law enforcement agencies to prevent the UK from having a similar fentanyl epidemic. 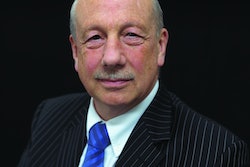 The Complete Package at Contract Pack 2019 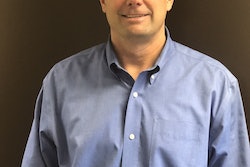