Researchers have discovered a way to reverse congenital blindness in mice by generating rod photoreceptors.

A recent press release from the National Eye Institute noted the reverse of congenital blindness in mice by NIH-funded researchers. The team did so by changing Müller glia cells in the retina into rod photoreceptors. The latter are light-sensitive cells in the back of the eye that transmit information to the brain when activated, and unfortunately these cells are unable to regenerate on their own in mammals.

The concept originated when scientists realized that Müller glia regenerated in zebrafish. Apparently they divide in response to injury and are able to convert into photoreceptors as well as other retinal neurons, making it possible to restore vision in the fish after severe retinal injury. The team is now conducting behavioral studies to determine if the mice can perform tasks based on visual ability such as navigating water mazes. They will eventually attempt the technique on cultured human retinal tissue to test feasibility of a human application. 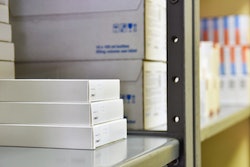 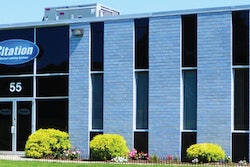 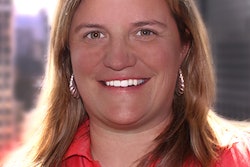