A man who allegedly committed 50 rapes and 12 murders was taken down decades later by a genetic profile website. 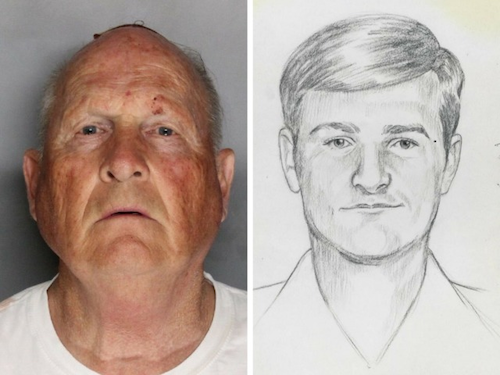 A recent New York Times article covered the case of a serial rapist and murderer in California who eluded authorities until a genealogy database led them to his front door. Investigators obtained “abandoned” DNA samples that had been in storage for years and plugged the data into an online genealogy database called GEDmatch. The website led them to a distant relative of the suspect.

It turns out the Golden State Killer is former police officer Joseph James DeAngelo Jr., and on June 15, 2016, the FBI and local law enforcement agencies held a news conference to announce a nationwide search and $50,000 reward for his capture. He was eventually arrested on eight counts of first-degree murder, but he will not be charged for rapes committed in the 1970s due to California’s statue of limitations on pre-2017 rape cases.

Learn what Vision 2025 participants at PACK EXPO Las Vegas had to say about improving asset reliability in their organizations, and where they are on the road to continuous improvement.
Kim Overstreet
Jan 10th, 2020
More in Home