The concept of male birth control has been teased for years, but according to a recent Live Science article, it’s finally becoming a reality in India. The injectable contraception is known as “RISUG” (reversible inhibition of sperm under guidance), has completed clinical trials in India and has been submitted to the Drug Controller General of India for approval. Trials were conducted on over 300 men, and successfully prevented pregnancy in 97% of the participants.

RISUG is a polymer gel that’s injected into the vas deferens and physically blocks sperm from passing through. It can last up to 13 years, but can also be reversed with another shot that dissolves the gel. Officials in India believe it will take about half a year for RISUG to receive approvals needed to manufacture the gel. A similar drug called Vasalgel is under development in the United States. It has successfully prevented pregnancy in monkeys, but has yet to be tested on humans. 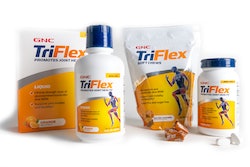 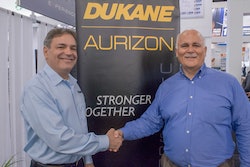 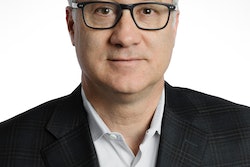 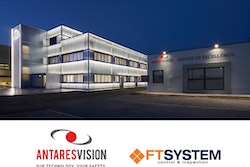