Originators of Monoblock Liquid Filling Machines, the first of many innovations.

The company that introduced the Monoblock filling system is not just looking back at its storied history—it’s got exciting new developments coming in the near future. Chase-Logeman was founded in Brooklyn by serial entrepreneur Christian William Logeman, the grandfather of current CEO Doug Logeman. This year the company celebrates its 60th year in business.

The breakthrough of the Monoblock system made it possible for customers to adapt their bottle-filling machines using combinations of different modules, depending on the specific task. This made for more productivity packed into a smaller footprint. The ingenious system was appealing to companies around the world, in many industries: chemicals, animal health, automotive, food and pharmaceuticals.

“We’re pleased—but not surprised—that our machines continue to exceed the expectations of our customers,” said Mr. Logeman, from his headquarters in Greensboro, NC. “Despite our success, we have stayed small enough to be sure our customers get that personal attention.” There’s more to the story than the Monoblock system. Since that first machine, the company continued to introduce innovations. After moving to Greensboro in 1990, the demand kept growing, as Chase-Logeman brought out new models with ever-growing capabilities. On the horizon are new, even more flexible machines especially suited to the growing boutique pharmaceutical industry. 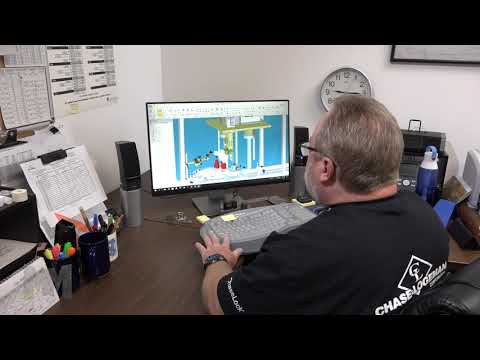 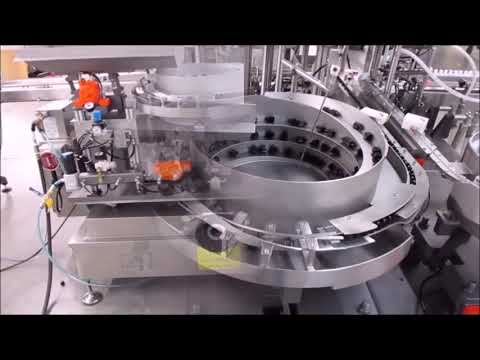 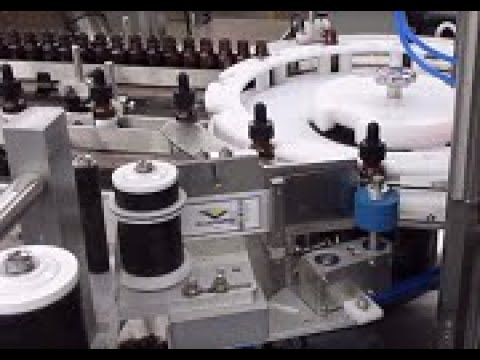 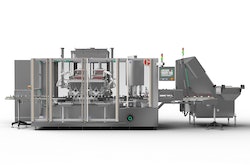 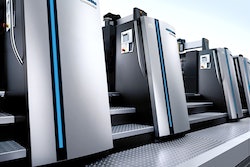