An Ohio court determined that Walgreens, CVS, and Walmart helped create an oversupply of addictive opioids. 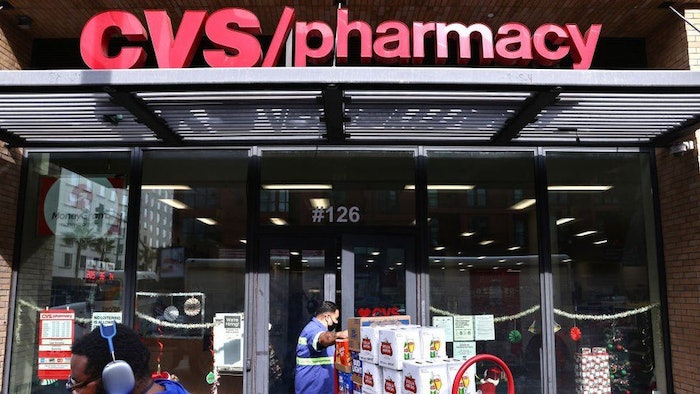 The drug makers responsible for creating the opioid crisis in America that claimed half a million deaths in a 20 year span were brought to justice, and now it seems the pharmacies that supplied the drugs are up next. According to a recent BBC article, America’s three largest pharmacies were found liable for their role in creating an oversupply of drugs such as Fentanyl and OxyContin, according to an Ohio jury. The three companies involved in the lawsuit are Walgreens Boots Alliance, CVS, and Walmart.

Lawyers representing the two counties in Ohio, Lake and Trumbell, say the social and legal costs of the reckoning could reach $1 billion in each county. The prosecutors claim the pharmacies turned a blind eye to the excessive amount of addictive pain medications being prescribed, but the companies maintain their innocence. CVS released a statement saying it strongly disagreed with the verdict and that the company plans to appeal.