The U.S. Army is funding a sleep-tracking skullcap that monitors and adjusts the flow of brain fluid during sleep. 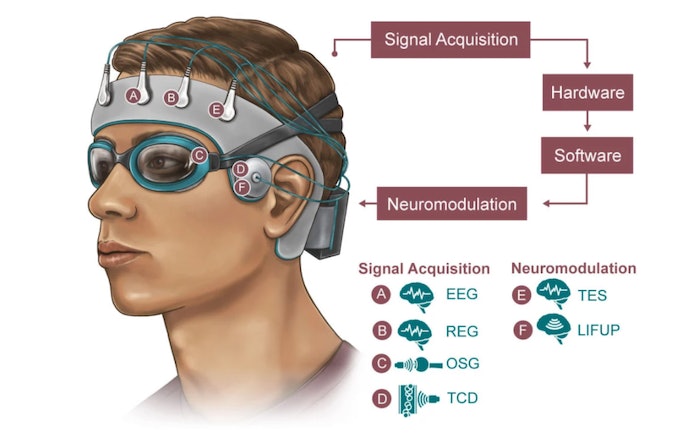 Have you ever woken up groggy after a night of poor sleep? It’s a common occurrence, but the reason behind it has long been considered a mystery. In 2012, researchers discovered the glymphatic system, which flushes the brain during deep sleep to clear toxic waste, and it was a breakthrough for understanding sleep. However, studying the glymphatic system requires an MRI machine. Now, according to a recent New Atlas article, the U.S. Army is funding researchers at Rice University to develop a portable machine to make sleep research easier.

The team is developing a wearable skullcap that measures and modulates the brain health of soldiers during sleep to enhance performance. The system consists of a variety of sensors that measure electrical activity, blood flow, and fluid flow. The hope is that the device improves the understanding of sleep and leads to new treatments for sleep and neurological disorders. The Department of Defense invested $2.8 million into what will likely become a multi-year project, with initial results presented in about a year.