INmune, a clinical-stage immunology company focused on developing treatments that harness the patient’s innate immune system to fight disease, is continuing an ongoing AD Phase 2 program focused on stopping the progression of Alzheimer’s Disease by focusing on four unique elements: enrichment criteria; novel, non-invasive neuroimaging biomarkers; the use of EMACC as a cognitive endpoint; and strategic trial design. The following describes these four unique elements:

“The use of novel enrollment criteria, easily measured pharmacodynamic endpoints, innovative trial design, and cognitive testing strategies are needed to progress the AD field beyond traditional anti-amyloid therapies,” says CJ Barnum, VP CNS Drug Development. “We believe the use of non-invasive neuroimaging biomarkers and fit-for-purpose cognitive endpoints will help develop effective therapies for AD and other forms of dementia. If the field continues to focus on the failed development strategies used for the last 20 years, little progress will be made. Our strategy is different, and it is our belief that it will ultimately be better.” 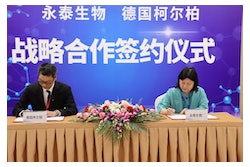 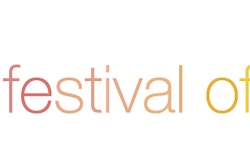 CPhI Annual Report 2020 Part 1: 2025 Will See Cell and Gene Therapy Capacity Shortages in the USA and 10+ mAb Approvals in China

Will Amazon Change the Face of Online Pharmacies?