The East African country has become the first to immunize children against the mosquito-spread disease.

Malaria kills roughly 435,000 people each year, the majority of which are children in Africa under the age of 5. So it should be no surprise that the first nation to immunize children against malaria is in East Africa. A recent AP News article noted that Malawi has become the first country in the world to immunize kids against malaria. Just one licensed vaccine exists, and it only protects about one-third of the children who receive it. However, those who receive it are likely to have a less severe case of malaria if they catch the parasite.

While it is an imperfect vaccine, it could still save tens of thousands of lives during peak malaria seasons. The lone vaccine is GlaxoSmithKline’s Mosquirix, which was approved by the European Medicines Agency in 2015. 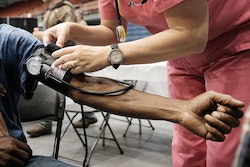 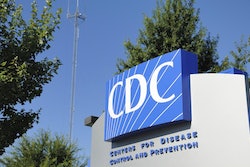 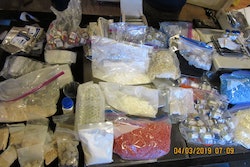