PnuVax was granted $30 million to develop a pneumonia vaccine. Now the grantors are suing the company for mismanaged funds.

Bill and Melinda Gates run the largest private foundation in the world, and their goal is simple: save lives. The Bill & Melinda Gates Foundation’s endowment, valued at over $50 billion, is allocated to companies that can make medical advancements to improve lives and defeat disease. However, according to a recent Daily Mail article, the foundation is suing a grant recipient for mismanaging the funds and using them to pay off old debts.

Beginning in 2014, Canadian-based PnuVax Inc. has received millions of dollars from the Gates Foundation to develop a pneumonia vaccine for children in developing countries. However, an audit conducted by an independent accounting firm revealed that the company used the funds to pay ‘significant amounts of back rent owed to its landlord’ and paying other debts accrued prior to receiving the grant. The company also missed several milestones including preparing clinical trial doses, submitting audited financial statements, and hiring a finance director. Now the grants have been terminated, and now the for-profit company is being ordered to pay back money spent on anything other than the vaccine. 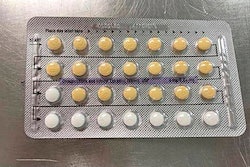 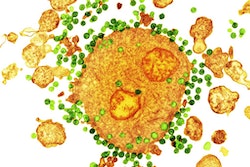 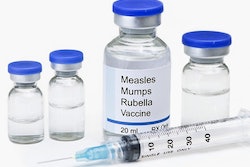