The FDA has alerted health care professionals and patients not to use Cantrell’s compounded drugs due to quality and sterility issues.

A March 1st FDA Press Announcement noted that the agency has asked physicians and patients to cease the use of drug products produced at Cantrell Drug Company’s Little Rock facility. This includes a variety of drugs including opioids that are linked to deficiencies in Cantrell’s quality and sterility assurance processes. FDA Commissioner Scott Gottlieb referred to the facility’s conditions as “egregious” and their continued distribution of drugs without addressing potential danger as a “reckless activity.”

The agency has sought legal action to prevent further production and distribution of drugs. The preliminary injunction filed in Arkansas asked the court to order Cantrell to stop manufacturing, processing, packing, labeling, holding and/or distributing any drugs until the company complies with the FD&C Act. The order also includes a recall of all non-expired Cantrell drug products on the market. 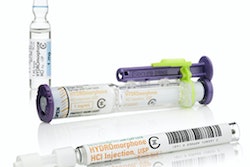 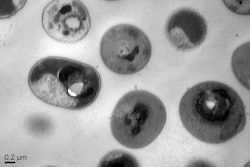 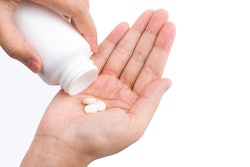 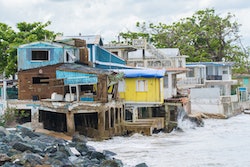 [Leaning From the Past] Disaster Logistics: Drug Distribution During Time of Crisis