Bill Gates Says Polio Will Be Eradicated in 2017 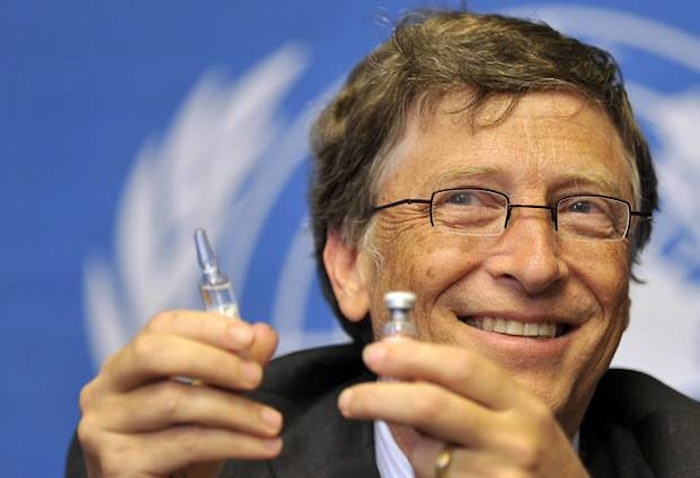 Today, there are only 12 known cases of polio worldwide, a significant departure from the 350,000 cases 30 years ago. According to a recent USA Today article, that number could be zero as early as this year. The success of the eradication can be traced to a few people and organizations beginning with Dr. Jonas Salk, the man who developed the first safe and effective polio vaccine in 1955. In 1985, Rotary International began the first mass vaccination initiative called PolioPlus. Three years later, the Global Polio Eradication Initiative was created, and in 2007 the Bill and Melinda Gates Foundation pledged nearly $3 billion to the effort.

Polio is a highly infectious disease caused by a virus that’s spread from person to person. According to the World Health Organization, as long as the disease lives in a single person, all unvaccinated people are at risk of infection, and failure to fully eradicate the disease could result in 200,000 new cases each year across the world. Polio attacks the nervous system and can cause paralysis as quickly as a just a few hours. Gates believes the disease could become the second after smallpox to completely disappear.