Should Drug Importation Be Allowed? 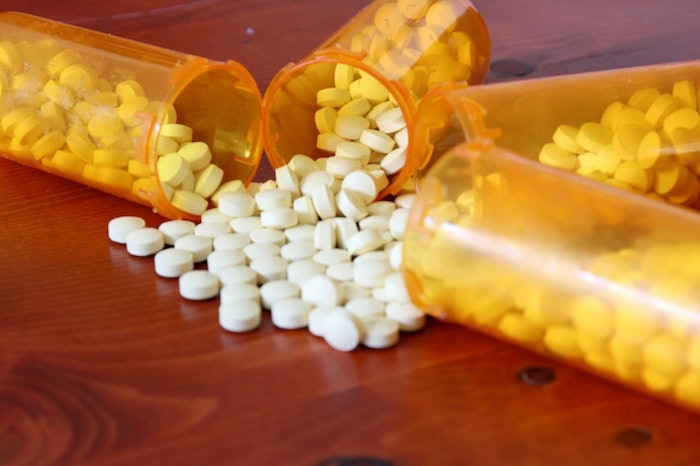 There are few things Donald Trump and Bernie Sanders agree on, but legalizing the importation of less-expensive drugs from other countries is one of them. A recent article from The Washington Post discussed a letter drafted by four former FDA commissioners stating why they think it’s a bad idea. The main issue is ensuring U.S. consumers are actually receiving what they order; counterfeit drugs are one of the most lucrative forms of organized crime. For instance, the majority of online pharmacies claiming to be Canadian are actually based in South America.

Many believe that Congress wouldn’t allocate the funds to establish a functional infrastructure for importation and validation. This issue was a hot ticket item for Trump during his campaign, but he has yet to approach the subject since inauguration. Trump’s nominee for FDA commissioner, Dr. Scott Gottlieb, noted that by the time the drugs make their way to the U.S. the price difference would be nominal.