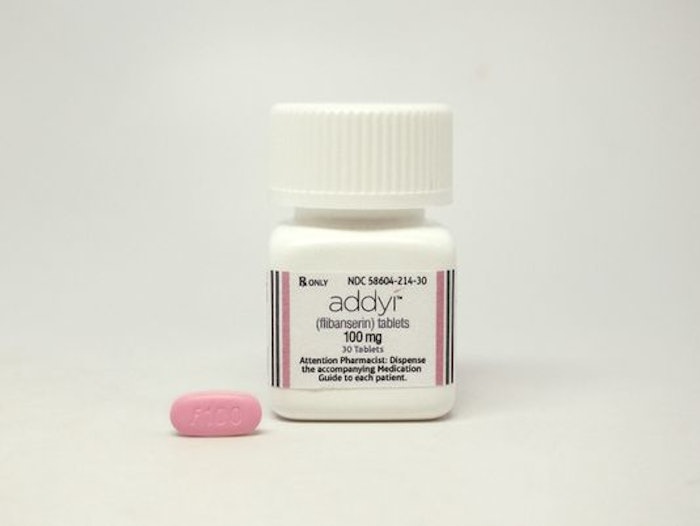 When Sprout Pharmaceuticals sold to Valeant, their investors were counting on royalties from Addyi, the controversial women’s libido drug. A FiercePharma article says the disgruntled investors are now suing Valeant, saying they mispriced and under-marketed the drug. Valeant priced the drug at $800 per month, about twice as high as the market could bear, subsequently hurting the drug’s chance of gaining coverage from insurers and pharmacy benefits managers.

The former CEO of Valeant cut 140 of Addyi’s sales reps and now the drug is on pace to do less than $10 million in sales this year- about 1% of the projected $1 billion they were aiming for by next July. In the lawsuit, investors are seeking unspecified damages and demanding Valeant hire a sales force of 150 and put $200 million toward marketing, research and development. This won’t be easy considering Valeant has already shut down Philidor, the specialty pharmacy intended to distribute Addyi.