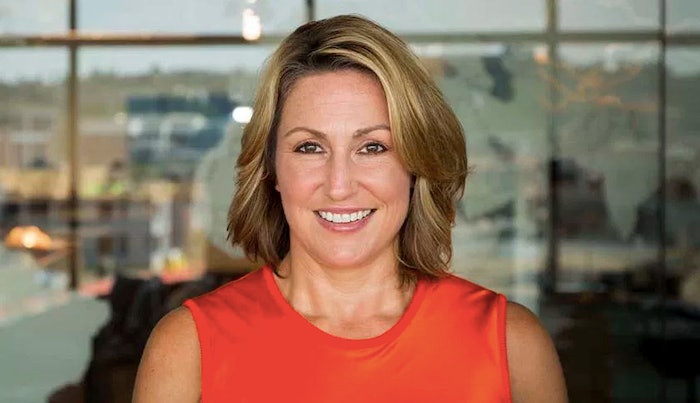 An August 24th Chicago Tribune article put a spotlight on Mylan CEO, Heather Bresch, and her questionable business tactics and compensation. As previously noted, a near monopoly has allowed Mylan to consistently raise the price of the epinephrine auto-injector as well as Bresch’s salary, which went from $2,453,456 to $18,931,068 from 2007 to 2015. On top of salary, she has enjoyed extensive use of the corporate jet for both business and personal use. In that same period of time, the average wholesale price of EpiPen climbed from $55 to $320.

The article also notes the 2008 controversy surrounding Bresch’s false resume, which landed her the position of CEO. She listed an MBA from West Virginia University that she never actually earned. Apparently her father, Senator Joe Manchin, called in a favor from the school’s president, Mike Garrison, a longtime family friend and former business associate. Safe to assume one class she skipped was Business Ethics.