If You Like Cuban Cigars, You’ll Love Cuba’s New Vaccine 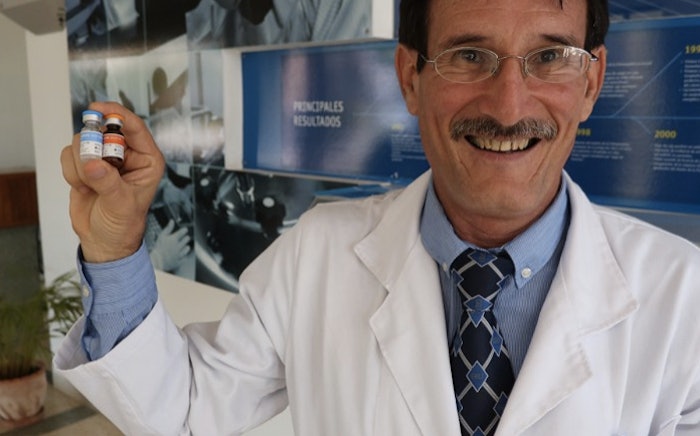 An August 2nd article from CNN discussed a newly developed vaccine for lung cancer from Cuba’s Centro de Immunologia Molecular, or Center for Molecular Immunology (CIM). Due to the half-century embargo, the largest Caribbean island was deprived of the medical and pharmaceutical technology and treatments coming from the United States. Fidel Castro’s solution was to establish the CIM, which began operating in 1980 and provides 70% of the medication needed in Cuba and vaccines for 21 different diseases.

The therapeutic cancer vaccine, CimaVax, isn’t a traditional vaccine in that it doesn’t prevent the disease. Rather than attacking cancer cells directly, it acts as a form of immunotherapy that employs the body’s own immune system to battle cancer and prolong life. In one trial, patients under 60 who took the vaccine lived an average of 11 months longer than those who didn’t. Other countries are participating in clinical trials as well including Japan, some European countries, and the United States at Roswell Park Cancer Institute in Buffalo, New York.