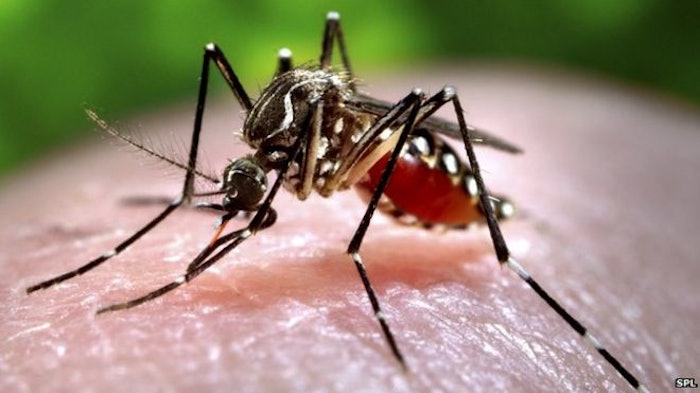 A July 27th article from Laboratory Equipment reported on Inovio Pharmaceuticals’ first dosing of a subject for the phase 1 clinical trial of their Zika vaccine. The trial will be conducted on 40 healthy adult volunteers in Miami, Philadelphia, and Quebec City. The vaccine, GLS-5700, is administered via CELLECTRA-3P, Inovio’s proprietary intradermal DNA delivery device.

Concerns around the Olympics in Rio, a hot zone for Zika, and the link to the birth defect microcephaly have attracted a swarm of researchers and pharma companies hoping to capitalize on the threat. Inovio’s GLS-5700 contains the Zika DNA material, but VBI Vaccines is developing a vaccine that instead uses eVLPs that resemble the virus structure to illicit the same immune response.