Would lower government burdens on industry provide sufficient protection for the public? 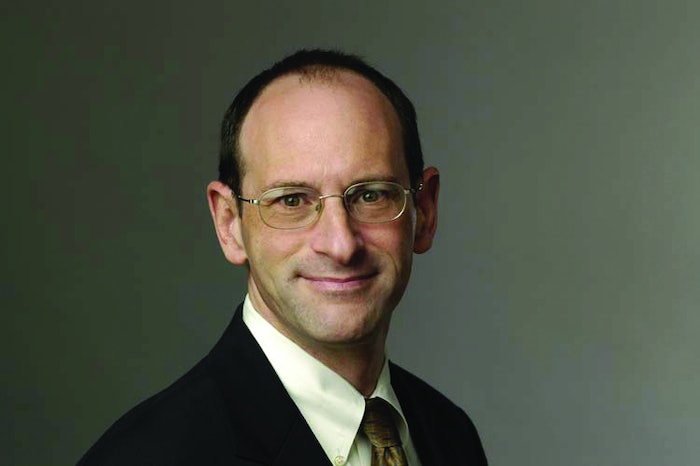 How do you like your FDA: Fully funded and firing on all pistons, or sleepy and slow? Your answer might depend on which of FDA’s core activities you have in mind: cop or licensing body.

FDA is simultaneously tasked with two conceptually competing roles: First, as an enforcer of the law, second, as a reviewer and approver of new products. With the first, FDA inspects domestic and foreign drug, food, device, and other regulated products and their manufacturers, and takes enforcement actions when it discovers alleged violations.

These can include seizures of product, injunctions against further making or moving the product, criminal prosecutions of involved companies and individuals, and civil money penalties. In a word, FDA is a cop, and its interactions with industry when it plays that role are potentially, and often actually, quite adversarial and combative.

With the second role, FDA works closely with industry and its consultants to design, implement, and review new drug approval applications, premarket approval, or 510(k) submissions about new medical devices, and clearance requests for other products. The core of that relationship is, at least ideally, cooperative and communication-oriented, and while disagreements do occur, it’s more fundamentally a partnership than a fight. (One could also add a third or fourth role for FDA, if you take into account its activities in setting standards of various kinds and its basic research into some issues.)

The difference in these roles can lead to differences in attitude toward what’s the best way for FDA to approach each. Industry generally agrees, I would guess, that FDA should act as quickly as reasonably possible when it plays the role of new drug reviewer/approver, so there is general agreement that it should be well staffed and funded to allow it to do so.

There might be less agreement, though, about whether FDA should have lots of funding and staff to allow it to play cop. Companies would just as soon not have FDA on its back constantly, particularly if its inspections and objections and enforcement actions are misguided, not based on the facts, or otherwise undeserved.

On the other hand, perhaps more in industry seek the proverbial level playing field than desire to be left alone. Many regulated businesses resent spending lots of time and money on regulatory compliance activities that don’t appear to hamper their competitors—they don’t mind having to do it all as long as everyone else does, too. As a result, many in industry like a strong, active, and fair FDA enforcement arm.

If you’re ideologically inclined to dislike government and think it can’t do most things well, you might support lower funding of both the agency cop and licensing activities, or even changing the law to make it do less. Many years ago, FDA didn’t pre-approve new drugs for their safety or effectiveness, then the law was changed so they pre-approved new drugs based on proof of their safety only. Later the law was changed again so FDA pre-approved new drugs based on proof of their safety and their effectiveness, which is the situation today. Some suggest we could revert to a no-pre-approval scheme, or a safety-only plan, without harming the public health. Advocates of freer speech about off-label uses of drugs are in essence advocating such a change.

And shall we consider lowering FDA’s cop profile, with fewer inspections, fewer enforcement actions, and less direct pressure? What would happen? Maybe what would happen is what is already happening, only more-so: Private contracting parties would insist on compliance with private quality and other standards, many of them recognized and respected internationally. If products failed, consumers could sue the makers and distributors, just as they can now. That kind of setup would certainly lead to lower government burdens on industry. It’s worth thinking about whether it would also provide sufficient protection for the public.

It’s always worthwhile to ask these kinds of questions and explore the policy alternatives, to assure that the optimal level of government regulation is found to best achieve the goals of protecting the public and helping industry, whether FDA is acting as a cop or a licensing body.