The case of the New England Compounding Center:

How might this tragedy lead to an even bigger one! 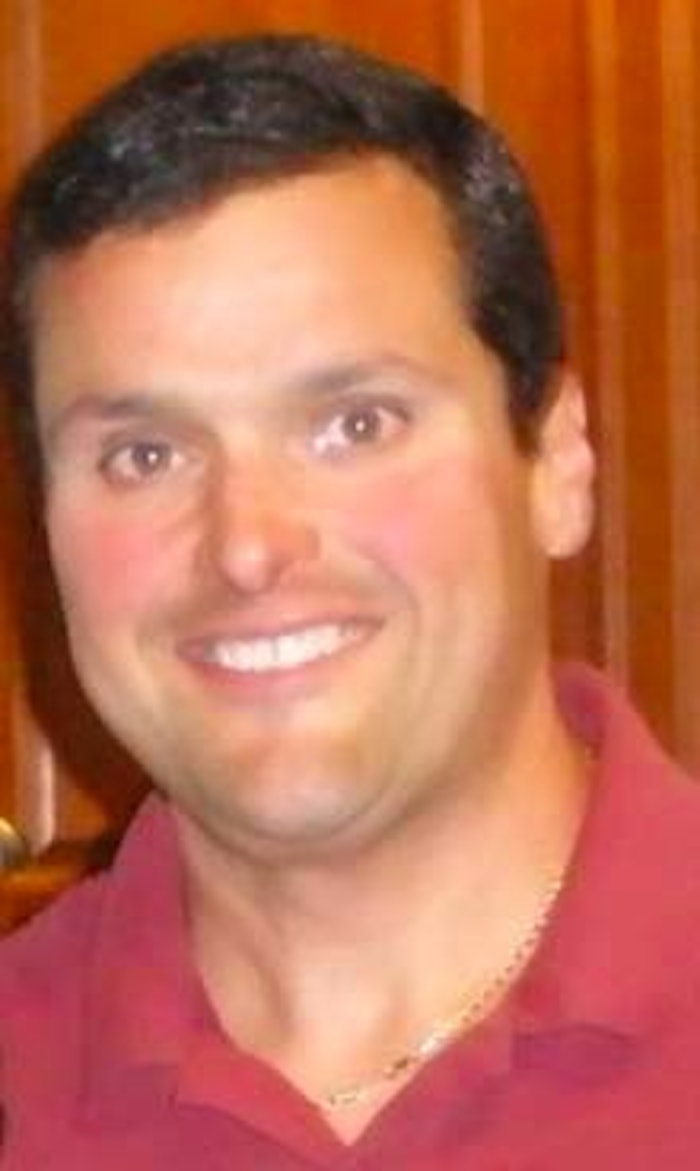 Shown here is a photo of Dr. Michael Drues

During the fall of 2012, the New England Compounding Center (NECC) became the focus of national attention when the Framingham, MA-based company was accused of “unsafe manufacturing practices” that lead to 61 deaths and more than 749 injuries in patients infected with a fungus that led to a rare but deadly form of meningitis. In fact, as many as 13,000 people nationwide may have been put at risk from tainted steroid injections for chronic pain from this case alone.   Since then, there were multiple reports in the press detailing the chronology of events leading to this tragedy cumulating in the CBS 60 Minutes investigation “Lethal Medicine,” which aired March 10, 2013. Unfortunately, this seems to be only the tip of the iceberg. More recently, the U.S. Food and Drug Administration inspectors found dozens of potentially dangerous safety problems at 30 similar pharmacies across the country.

But before considering a solution, we would be wise to ask why is this problem happening? What’s the root cause? As a result of the investigations, there is evidence to suggest the now-closed company experienced “technical problems” involving facility design, equipment maintenance, and sterilization practices. Even more troubling are the accusations of possible fraudulent business practices used to escape traditional regulatory protections, which exempt those making speciality prescriptions one patient at a time. This is now being referred to as the “Bart Simpson” phenomenon. While certainly disconcerting, these factors still do not get us to the root cause of the problem.

Pharmaceutical compounding is not new; rather, we have been doing it for hundreds of years. In fact, Asian cultures have been mixing potions for individual patients for even longer. But from a regulatory perspective, compounding has historically fallen outside the bailiwick of FDA because the agency does not regulate the practice of medicine. One can easily argue when a pharmacist makes something for a patient in the back of a pharmacy, that is the practice of medicine. As recently as 2010, a U.S. District Court ruled FDA does not have jurisdiction over compounding by pharmacies that do not engage in manufacturing. But what is manufacturing?

When a tragedy like this occurs, the public looks to its elected politicians for a solution. Since compounding practices have not been regulated at the federal level, this creates a regulatory void (similar to a power void) and individual states, often state pharmacy boards, to step in to try to fill this void. While I’m sure these boards have the best of intentions, this creates variability in standards and requirements that vary from state to state. This was another factor in this case that allowed NECC to ship product to patients in certain states but not others. As a result, five states have passed laws to more tightly regulate “large-scale compounding pharmacies”’ and similar bills are under consideration in nine others.  But this legislation itself illustrates how this is just another band-aid fix. What does “large-scale” mean?

In a recent presentation, “The case of the New England Compounding Center: How might this tragedy lead to an even bigger one!,” at the International Society of Pharmaceutical Engineers conference in Raleigh, NC, in March, I pointed out one of the root-causes of this problem stems from the seemingly simple question, “What is manufacturing?“ I find it ironic that in the thousands of pages of regulation governing medical technology including manufacturing, not once is the term manufacturing specifically defined. Let me illustrate: if a company is producing millions of pills in a “factory” and shipping them around the world, most would consider that manufacturing. On the other hand, if a pharmacist is making a few pills in the back of the neighborhood pharmacy for one patient, most would not consider that manufacturing. This implies that there is some line that can be drawn in between such that as long as we stay on one side of the line, it’s not manufacturing, but once we cross that line, it is. Ironically, neither in the regulation we currently have nor in the new regulation being proposed, have we defined where that line is drawn. But should it be?

The law of unintended consequences

Obviously when tragedies like this occur, the usual response is, “This is a terrible thing and we should prevent it from happening again.” While certainly an admirable goal, we should tread cautiously before enacting more regulation and consider how the law of unintended consequences may apply.

Often in medicine, we attempt to solve one problem but in doing so, we actually create another. And in some cases, the problem we create is more harmful than the original problem we tried to solve! There are many examples. So how might the law of unintended consequences apply here?

It’s easy to measure the number of people harmed by a particular drug or medical device because it is not safe enough—whatever safe means! What is much more difficult to measure is how many are harmed because they don’t have access to a drug or device because we have raised the “regulatory burden” to such a level where manufacturers decide it’s simply not worth it to bring the product to market.

Although pharmacogenomics (a segment of personalized medicine) is still in its infancy, we are beginning to develop technologies that will be potentially disruptive to the traditional pharmaceutical model. Specifically, as we move from the current one-pill-for-all model of the past to the one-pill-for-one-patient model of the future, how will regulation designed to prevent NECC tragedies impact personalized medicine?

If regulation is a science, and that is certainly debatable, we should use the science to set the bar higher. Our goal should not simply be to create regulation to prevent harm caused by the likes of the NECC case. Rather, we should also prevent harm caused to patients who don’t have access to a product because it was not brought to market. The vast majority of regulation is reactive—trying to prevent problems that have already happened. We need a new approach—to think of regulation in proactive terms to mitigate problems that have not happened yet. But we must do so carefully, as demonstrated in this case.

Many view innovation and regulation as diametrically opposed, i.e., the more regulation we have, the less innovation. While I understand why this is the predominant view, it does not have to be so. I believe it is possible to have great innovation and at the same time decent regulation. The solution in my opinion, however, is not more regulation—that stifles innovation even further. The solution is to get people to think and ironically that’s much more difficult to do. Like in many aspects of life, it’s all about balance… something often easier said than done.