The co-founder of Allurion discusses the hurdles facing medical devices seeking approval in the United States. 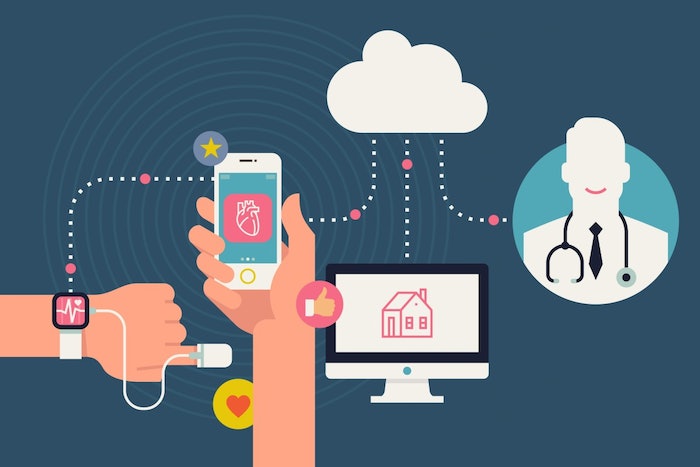 Dr. Shantanu Gaur was in just his second year at Harvard Medical School when he started a medical device company. His product is being used by thousands of patients around the world, but has yet to gain approval in the United States. In a recent STAT News article, he discusses the three challenges he and others like him face.

Consolidation in the healthcare sector is nothing new and many of the conglomerates have investment arms that fund startups. Cash infusions and strategic partnerships accelerate the growth of mid-stage companies and prime them for acquisition. However, as the pool of large companies shrinks, there are fewer investments, partnerships, and acquisitions in the industry on which entrepreneurs can capitalize.