The FDA has launched a new website to help the public understand the Use of Symbols in Labeling Final Rule. 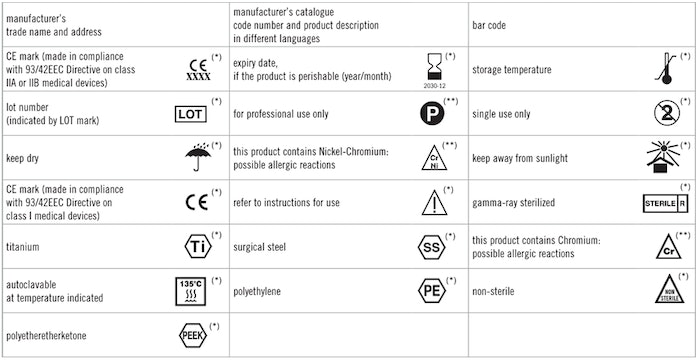 In June of 2016, the FDA issued a final rule, Use of Symbols in Labeling, which allows for the use of symbols in all medical device labeling without additional explanatory text. The move was made in an effort to align the U.S. device labeling requirements for symbols with international requirements. The Federal Register estimates the cost benefits of the rule to be between $7.7 and $25.5 million annualized over 20 years.

The final rule became effective on September 13, 2016, but it wasn’t until April 28, 2017 that the new website was launched to help the public in understand it. The final rule specifies that symbols accompanied by adjacent explanatory text are still permitted as well as the “stand-alone symbols.”