Quick Hits Greatest Hits: Counting down the best stories from the last 100 weeks. May 18, 2017: An 18-year-old has created a bra containing biosensors capable of spotting early signs of breast cancer. 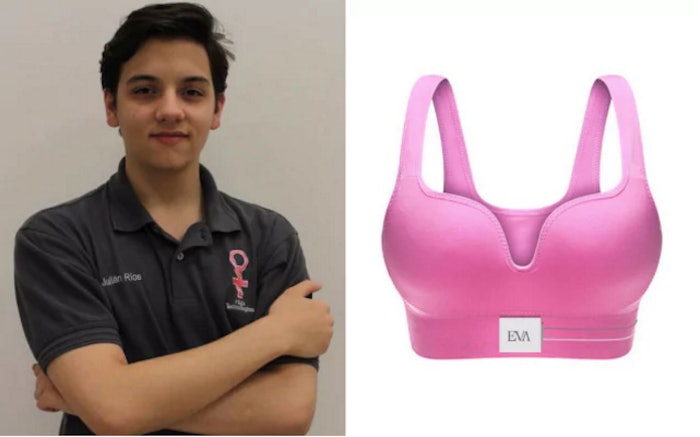